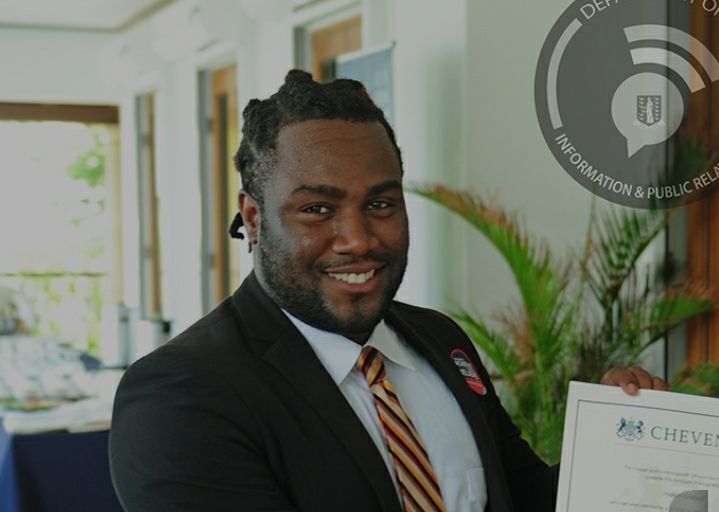 Word reaching our news centre is that Virgin Gordian Hakim T. Creque has been tipped to be the new Speaker of the House of Assembly (HoA), replacing former Speaker Julian Willock.

Willock out for no reason!

It was on May 3, 2022 that Mr Willock announced his resignation, stating that he was told by now Premier Dr the Honourable Natalio D. Wheatley (R7) that he had done nothing wrong, was not named in any way for misconduct in the Commission of Inquiry’s report and is not under any investigations.

However, the former Speaker was told that he should demit his post. Willock told a local media outlet that he will not disclose the other matters told to him by the Premier, as to the real reason why he was asked to resign, since he will never violate the trust and confidence of the conversation between him and Premier Wheatley.

Mr Hakim T. Creque has reportedly been selected from a pool of about five to eight suggestions. There was also some intensive lobbying going on from Members of the National Unity Administration for persons they presented who had interest in the post but in the end they were not selected. These included a former legislator and a former Speaker of the HoA.

Who is Hakim T. Creque?

He was admitted as a Barrister to the Bar of England and Wales in July 2014 by the Honourable Society of Lincoln’s Inn and the Bar of the Eastern Caribbean Supreme Court in December 2014.

In 2018, the incoming Speaker was appointed as an Additional Magistrate and was awarded a Chevening Scholarship, a global leadership scholarship, from the Foreign Commonwealth & Development Office to pursue a Master’s degree in the UK. He attended Queen Mary University London, where he achieved his LLM in Commercial and Corporate Law, graduating in December 2019.

He is currently employed at the private law firm of Martin Kenney & Co. which is a multi-jurisdictional investigative and litigation practice based in Road Town, Tortola.

'I am not aware of it'- Creque

Meanwhile, Mr Creque told our newsroom today, May 13, 2022, that no one has yet contacted him regarding his possible appointment as HoA Speaker.

One source told our newsroom that Mr Creque's name was submitted for the possible role of Speaker, unknowing to him.

"I am not aware of it, no," Mr Creque said when asked if he was aware of the matter or if anyone had reached out to him.

Many have praised Mr Willock for restoring interest in the HoA and presiding over the institution in a dignified way.

The former Speaker has listed many of his accomplishments working with the many committees of the HoA in his three years, including resuscitating the Virgin Islands Youth Parliament; Enabling the Territory as a member of the Commonwealth Parliamentary Association to sit at all regional and international conferences as its own independent Chapter; The passage of over 40 Bills in the Fourth HoA, along with having the 5 Select Committees of the House very active.

Recently, the former Speaker Willock led a delegation of HoA legislators on a fact-finding mission to review the House of Commons operations.

The seven-member delegation met with Speaker Sir Lindsay Hoyle, and many other UK Parliamentarians to review ways of using some of their methods to strengthen the local democratic institution. 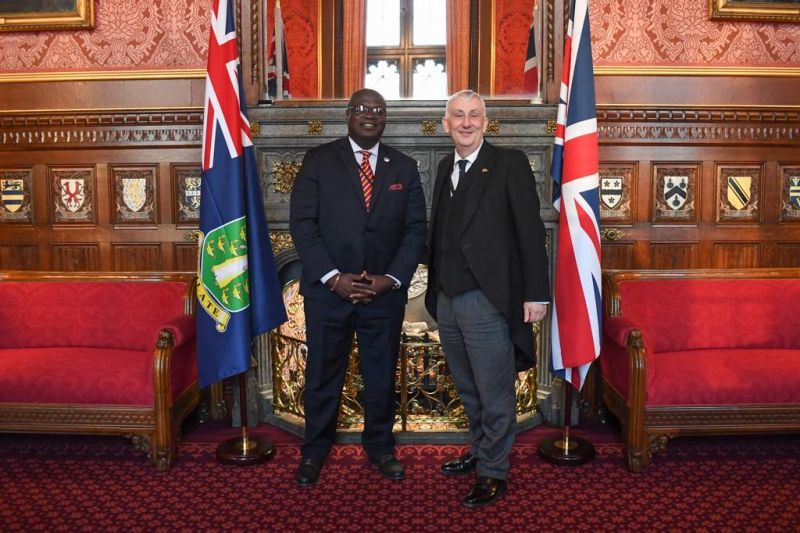 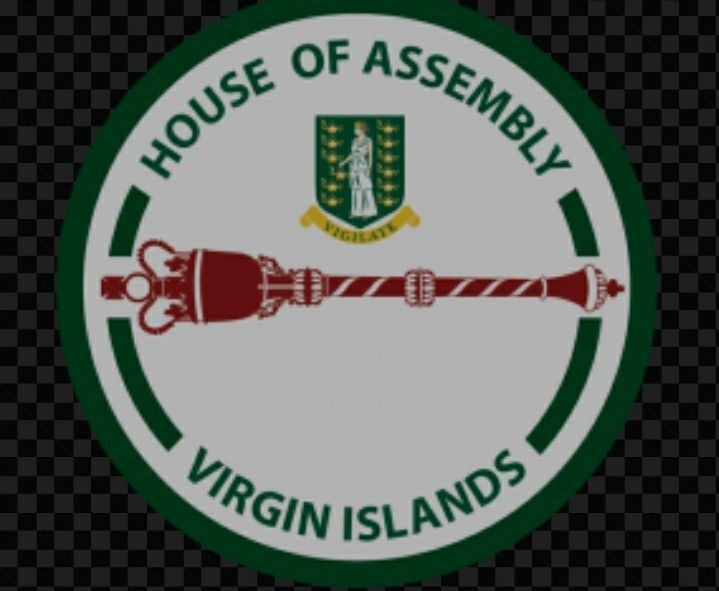 Many have praised Mr Willock for restoring interest in the HoA and presiding over the institution in a dignified way.