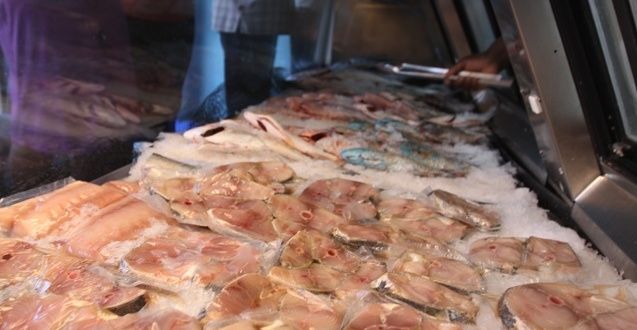 Auditor General, Ms. Sonia Webster has concluded that her office was deliberately blocked from accessing files and documents relating to the COVID-19 stimulus initiative announced by the current Virgin Islands Party (VIP) administration.

The Auditor General made the revelations while discussing her June 21, 2021 audit report on the stimulus grant to farmers and fisherfolks which is engaging the Commission of Inquiry (CoI) into Government corruption.

Webster told the CoI that initially, there was no response from the Premier’s Office and subsequently they were told that the information could not be sent to the Auditor General’s Office because Internal Audit was performing a similar exercise.

According to Webster, her response was that if Internal Audit has the records then her office can have access to the databases and other information that Internal Audit would not be using.

“Even that did not meet with their requirement….We had to undertake the exercise without getting information from the Premier’s Office. I believe there was deliberate attempt to prevent the office from getting the information in order to do this exercise. I say that because we made several concessions, for want of a better word, being, if you can’t get us the files, we will work with the database for now and look at the files later and that was not satisfactory,” Webster explained to the CoI.

She also stated that in addition to the farmers and fisherfolk grants, there was another aspect of the COVID-19 audit that relate to ‘the SME COVID grants’ that were issued to companies.

“We were granted access to that database and then told that the Premier’s Office had instructed that that access be removed. From where we sit there was a deliberate effort to prevent this office from getting access to this information,” Webster disclosed.

Counsel to the CoI, Bilal Rawat highlighted the ‘restrictions’ stated in the Auditor General’s report on the farmers and fisherfolk stimilus.

“The Auditor General’s office was unable to obtain the relevant files and information through the Premier’s Office pertaining to the COVID-19 stimulus grants which were repeatedly requested by email and telephone. This includes access to databases, documents, reports and other information relevant to policy development and implementation programmes,” Rawat read into the record of the CoI from the report.

He added from the report, “The refusal to present this information is in direct contravention of the Virgin Islands Constitution and the Audit Act which provides for this office to have access to Government documents and records. No public officer expending public funds as the authority to deny information requested for audit purposes.”