The integrity of the BVI Basketball Federation (BVIBF) has been thrown into question, following its decision to allow a coach of only one team to pick the referees for the do-or-die game between Jr VG Bayside Blazers and Jr Skillful Ballers in the Federation’s National League Championship Series and failing to find a middle ground once the other team had issues with it.

The failure by the BVIBF to act decisively and fairly resulted in the game not being played and Jr Skillful Ballers controversially handed the championship at the Multi-Purpose Sports Complex in Road Town on Saturday, October 9, 2021.

The championship series was tied 2-2 with all to play for and fans looking forward to a thrilling finale, only to be left disappointed with what would ensue.

Bayside Blazers in a statement on October 10, 2021, made it clear that it did not “quit” as some were claiming and that it showed up at the playing venue since 6:20pm for their 8:00pm game with all intentions of taking to the court.

“At around 7:55 p.m., minutes before the game was scheduled to start, we were made to understand that the opposing team Jr Skillful Ballers, coached by Ronald Simmons aka ‘Gola’, had reportedly written a letter since Wednesday, October 6, 2021, to the BVIBF in which he wanted to determine who could referee the final game.

Blazers said Mr Simmons in his letter had named two referees, one female and the other was the only FIBA certified referee in the territory, Mr Norval A. Young, who he did not want to referee the game.

“Neither the Jr Bayside Blazers Management nor the Coaches were given the professional courtesy of being told about the letter, even after the BVIBF was in receipt of it, for a number of days.

“So, in effect, what the BVIBF agreed to was a decision to allow one team to pick the referees to adjudicate the final game without informing the other. This is unfair, unjust and sets a bad precedence for basketball in the Territory, and is a policy that the Bayside Blazers will never support.”

Bayside Blazers, in the statement, said the question must now be asked whether the BVIBF’s new position on basketball is that a team can just write a letter and it can get the referees it wants?

“How is it that the Federation gets to determine who referees a game? Is that not the job of the local Referee Association who usually sends a copy of their refereeing schedule, as requested by the BVIBF?”

BVIBF’s integrity on the line- Blazers

Bayside Blazers, who won the Senior District League title, pointed out that it is an indictment on the BVIBF to believe that in a district league, simply because a referee is from a particular district, they will be compromised when officiating a game that involves the same district.

“The reality is, only one referee is from a sister island and all others are from Tortola, however, that has never been an issue.”

Bayside Blazers said the BVIBF’s integrity is now on the line and reiterated that the Jr VG Bayside Blazers could not play under those circumstances where one side gets to pick the referees.

“It was the Coach of Jr Skillful Ballers who refused to play initially with the referees that were already scheduled for the game. Should that not be considered a forfeiture of the game? It was not acknowledged as a forfeiture, instead the Jr Bayside Blazers were expected to play with referees handpicked by the Skillful Ballers’ Coach and the BVIBF.

“However, now, they are trying to cast the blame on the victims of injustice, the VG Bayside Blazers…

“During the tournament, any game we lost, we accepted and returned to Virgin Gorda and came back stronger. We never blamed anyone, even where there were compelling reasons to.”

Bayside Blazers reasoned that once the Federation realised that there was chaos due to their unfairness, it was their duty to find a middle ground where both teams could be comfortable, even if it meant rescheduling the game and finding other referees.

“Instead, only one team was accommodated and ultimately awarded the Jr Division Championship.”

The Bayside Blazers concluded that they stand by their decision not to play under the blatantly unfair circumstances and they have no interest in receiving any runner-up trophy.

“All we ask for is fairness, a level playing field, and that the rules apply to all concerned.”

Our newsroom reached out to the BVIBF for a comment on the allegations made by the VG Bayside Blazers and was told that a press release on the matter will be sent out today, October 11, 2021. 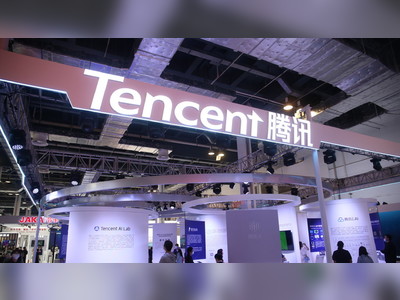 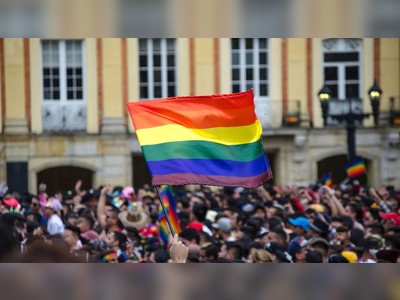 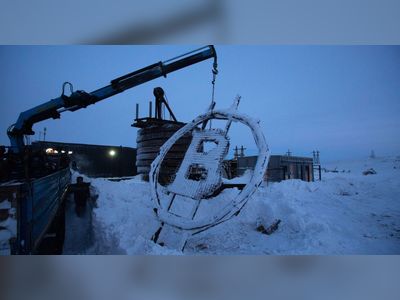 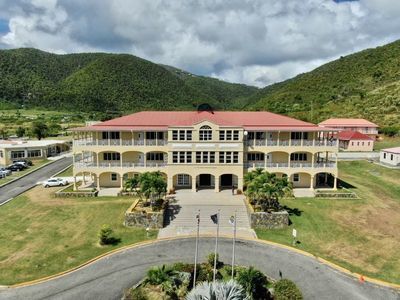