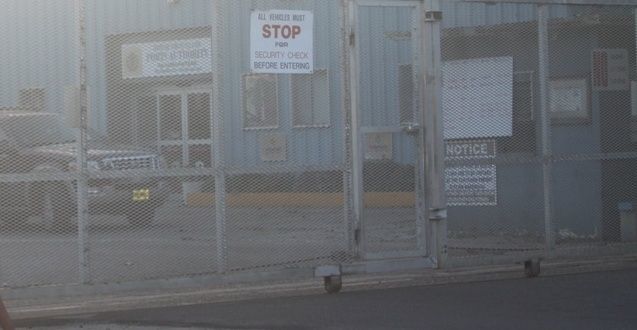 The BVI Ports Authority said it is mulling the concerns surrounding its recent announcement to increase fees at their facilities and has given residents the assurance that the matter is being reviewed.

Addressing the matter which has been a contentious topic across the board, the BVIPA via a statement issued to the media on Wednesday, February 3, said that "The BVIPA values the concerns raised by the public and stakeholders as a result of the fee adjustments as amended by the BVIPA (Amended) Regulations, 2020."

It continued, "The BVIPA is considering the concerns raised and can assure that the matter is under review. The BVIPA will provide further updates as soon as possible."

The BVI Chamber of Commerce and Hotel Association (BVICCHA) via a media statement, placed on record their displeasure with the new fees and the lack of consultation before the fees were amended and coming into force.

Addressing the matter via a media release on Monday, the chamber said: "Now is not the time for fee hikes" pointing to the current state of affairs of doing business in the territory as an example.

"For the most part, businesses are already doing their part. Businesses pay their fair share of mandated fees and taxes. And yes, cost increases (inflation) happen, but when you see a fee increase of 500%, that's from $500 to $2500, that's just borderline madness," the release stated.

According to the BVICA, "The cost of doing business is already too high. These increases will have to be passed on to consumers who are already struggling to make ends meet in some cases."

The release further said, the BVICCHA has persistently called for an Economic Recovery and Development Plan for the territory.

"The Virgin Islands can no longer endure a piecemeal approach. The country needs a comprehensive and realistic economic plan that includes all stakeholders," it added.

The new fees were approved by Minister responsible for Ports, Premier and Minister for Finance Hon. Andrew Fahie on December 18, 2020.

Since then the BVICCHA said their office had been bombarded with calls from the business community complaining about the matter since the BVIPA issued a release informing residents of the changes recently.

They also called for the fee increase to be put on hold and consult with stakeholders.