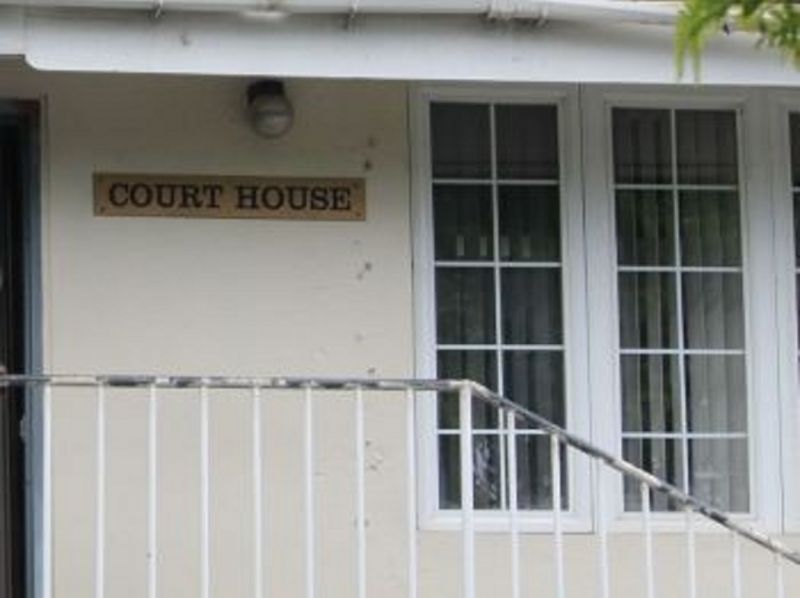 Senior Magistrate Tamia N. Richards said she could find any conditions suitable to grant two men bail who are accused of smuggling 28 illegal immigrants into the Virgin Islands.

Therefore she denied the bail application for Danny Dennevil, the helper, and Cassini Skelton, a boat captain, during their arraignment hearing at the Magistrate's Court in John's Hole on Tuesday, November 30, 2021, and ordered them remanded to Her Majesty’s Prison.

The two defendants were charged with Illegal Entry and were jointly charged with Jerome Hopkins Jr, – the only one granted bail, in the sum of $40,000 with one signed surety and a 6 pm to 6 am curfew–for Harbouring and Assisting in Illegal Entry.

Information gleaned from the court stated that the offences occurred between November 20 and 23, 2021.

During the journey, the boat faced engine failure and Skelton called his co-accused Dennevil to help him when the four-hour-long journey extended into eight hours.

Skelton and Dennevil allegedly brought the illegal immigrants to the VI on Sunday, November 21, 2021, and transported them to Mr Hopkins Jr. apartment in Baughers Bay.

When the illegal immigrants arrived, they were told by the pair that they had to pay an additional $1,000 each to complete the journey to St John.

The group consisted of Haitians, Venezuelans and Peruvians.

The Venezuelan nationals paid the additional sum and left the territory the next day while the others remained and had to pay $100 per night at the apartment to Hopkins Jr.

On November 24, 2021, police received information from Hopkins Jr. about the illegal immigrants and they raided the apartment where they found 14 individuals hiding while three fled and escaped on foot.

Six Haitians, seven Venezuelans and a Peruvian, were all taken into custody and investigations confirmed that they had landed into the territory illegally.

They were interviewed and they told investigators of how they managed to be illegal on VI soil.

Hopkins Jr. and the others were allegedly concerned that the illegal immigrants especially the Haitians were unable to pay for their accommodation and he complained an officer that he rented his property to someone who had Haitians living there that he wanted to have them evicted.

Later when they were interviewed, the illegal immigrants were able to positively identify the men and they were later charged with the offences.

During the caution interview, Dennevil admitted to visiting the apartment with Skelton and helping Skelton to bring the 28 persons into the VI. Skelton made no reply to the questions during the interview.

In the meantime, after the raid of his apartment, Hopkins Jr. voluntarily went to the police station and was later linked to the pair and the charges were brought against him.