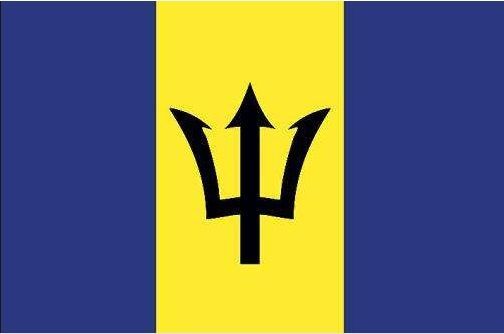 Attorney General Dale Marshall says the Constitutional Reform Commission (CRC), whose members were sworn into office on Monday, will begin its work on Friday.
Ten of the 11-member commission were sworn in by Acting President Dr Jeffrey Gibson, in the presence of Acting Prime Minister Santia Bradshaw and Marshall, during a ceremony at State House.

Marshall said that Cynthia Barrow-Giles, a lecturer at the Cave Hill campus of The University of the West Indies (UWI), who will serve as secretary, will be sworn in later.

The CRC is chaired by retired Justice Christopher Blackman and will serve for 18 months.

He acknowledged that much had changed in the island’s development, pointing out that with the island’s transition to a republic, a detailed review of the constitutional structure and mechanics was needed.

“There have been some critics in the press who have said that it has taken too long but everyone knows, of course, that we had to deal with elections and we are still dealing with issues relating to COVID — but that time has come.
#Covid
Add Comment