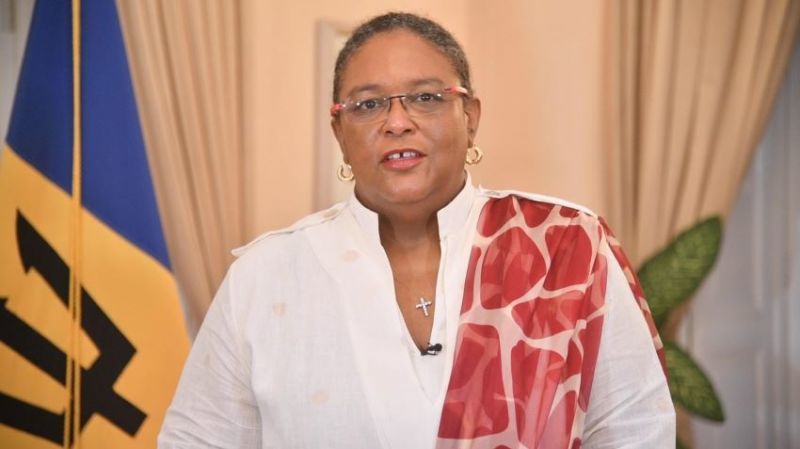 He was at the time speaking in the Standing Finance Committee (SFC) deliberations to examine the Budget for 2023 a few weeks ago.

At the time, the International Affairs Secretariat (IAS) was appearing before the body, Dr. Wheatley told the Unit which is in the Premier’s Office that “there is a lot of work to be done in 2023 including an anticipated visit by the Honourable Mia Mottley and engagements with the United Kingdom.”


It is known that the IAS was in the headlines after its Director, Ms Najah Christopher was reportedly unfairly removed from office over a letter she wrote on the behalf of the former Premier, Andrew A. Fahie stating that he was head of the Government at the time of his Miami arrest on April 28, 2022.

The model officer was unceremoniously charged with Breach of Trust for the letter and is currently on leave. The new officer in charge is Dwynel Davies whose title is now Assistant Secretary, External and International Affairs.

The Minister for Natural Resources and Labour and Member for the Second District, Hon Melvin M. Turnbull applauded Ms. Davies for accepting the role and encouraged her to “stay committed”. 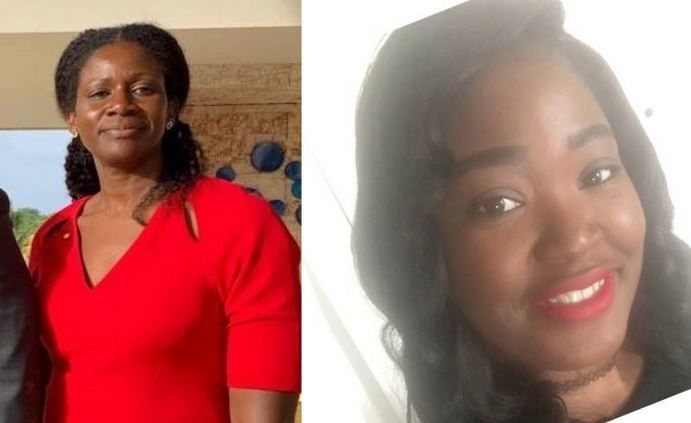 Ms Najah Christopher was charged with Breach of Trust and the new officer in charge is Dwynel Davies whose title is now Assistant Secretary, External and International Affairs.


Minister Turnbull stated that he supports her request for a Protocol Unit to be established, to which the Premier also affirmed his support. Premier Wheatley also thanked Ms. Davies for her work with the 2022 VI/USVI Friendship Day activities.

Dr. Wheatley, however, did not give a date in 2023 for the visit of the popular Barbados PM, Ms Mottley who has won all her seats (30 seat lower chambers) in the House of Assembly in two consecutive general elections.
#the Virgin Islands  #Andrew A. Fahie  #Fahie
Add Comment