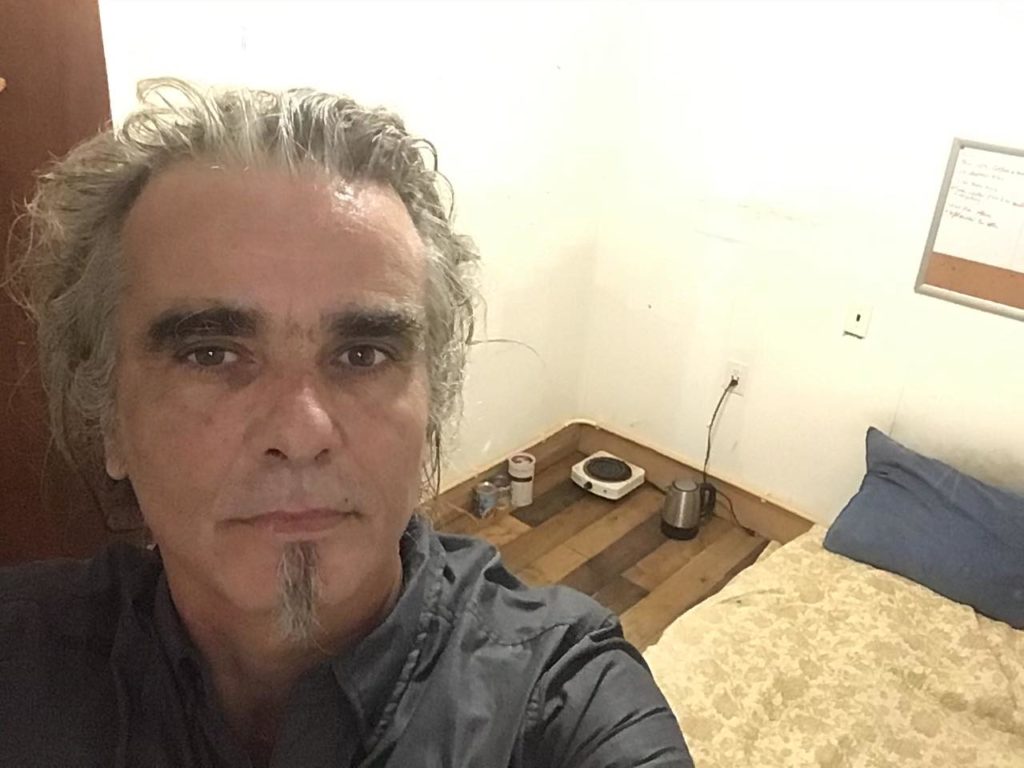 After making several failed attempts to have his new work permit processed, British national Geoffrey Day, who has been a resident of the British Virgin Islands for the past 12 years, remains stuck in St Maarten for nine months now.

Day initially left the territory for St Maarten on February 26 while he awaits a new work permit after switching jobs. A week later, the COVID-19 pandemic made its way to territory; resulting in the BVI closing its borders and government departments closing due to the imposed curfew lockdown.

Speaking to BVI News nearly four months following a previous interview, Day who is a carpenter by profession explained that he has been taking the recommended measures to have his new work permit processed, but was constantly getting the runaround.

These efforts according to Day included contacting the Minister for Labour & Immigration Vincent Wheatley and the Chief Immigration Officer Ian Penn.

He said: “My employer is contacting Mr Wheatley shortly. He has to get permission from him first before I can put any paperwork in for my work permit. It will be the third time I have done this, the last time I was told to contact Immigration and Mr Penn. They then sent me to Labour, who then again sent me back to Immigration and so forth. It’s getting tiring.”

With no other avenue available, Day said he wrote to the then Minister for Overseas Territories Elizabeth Sugg as his last hope of desperation to see what could be done in his case.

“The basis of the email to the minister was just to explain my situation and the fact that I was getting no constructive response from the BVI government, rather being that I felt I was being ignored,” he said.

“I want to find out from them whether or not this was legal and based on humanitarian grounds, whether I was being victimized. I don’t know, I’ve got to try all avenues,” he explained.

The Josiah’s Bay resident who said he continues to pay rent for his apartment to date, explained that he has now nearly depleted all of his resources and is barely surviving while on St Maarten.

“I’ve managed to survive here in St Maarten because friends have helped me out — a food parcel here and there and a place to stay. But with no regular job, I have no money to care for myself. Literally zero dollars.”

“Last week I also ran out of food and had five days living off tea and sugar. Fortunately, a BVI friend is here who has helped me out this week,” he added.

Despite being a national of the United Kingdom, Day said he has not lived in the UK since 1997. After making the BVI his home for more than a decade, he said that all of his belongings are still in the territory. He has nowhere else to go.

“Worst case scenario is that if my work permit is denied, I will return in December sometime to organise my affairs and make arrangements to ship out all my belongings. To where? I haven’t yet worked out,” he dejectedly expressed.

Day is hoping that he receives some good news soon, as he continues to await a response from the relevant authorities.