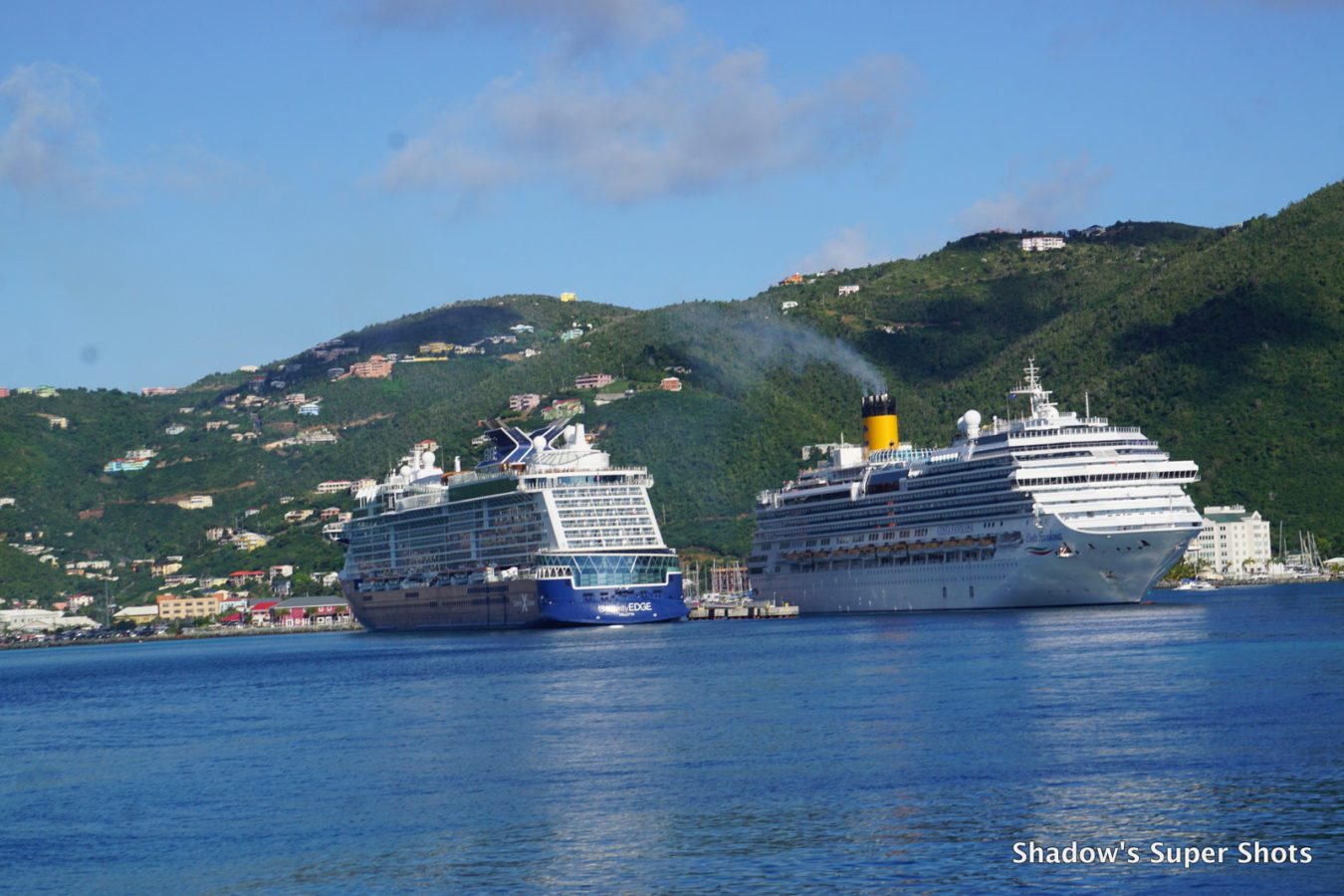 Be realistic... Even if BVI is ready to reopen for visitors, the world isn’ts

While agreeing that tourism is important to the BVI, Premier Andrew Fahie has called on Her Majesty’s Loyal Opposition to ‘be realistic’ in its calls for local borders to be reopened.

In a statement earlier this week, Opposition Leader Marlon Penn had recommended that the BVI begin to reopen the territory’s borders to overnight visitors by September.

“Before anyone asks the government to just throw open our borders, look your loved ones in their eyes and then think again what their lives mean to you and what your life means to them. Your life and that of your loved ones is the price some people are willing to pay to grab hold of power, and may I add, put it in the wrong hands,” Premier stated during a live broadcast Tuesday night.

Travel bans are still in place!

In further arguing his point, the Premier said there are still travel bans in ‘most’ countries, as the globe continues to fight the highly-contagious and sometimes-deadly coronavirus.

“How will tourists get here even if the BVI opens its borders? How will they get here if their own borders are closed and airlines are not flying? Secondly, the economies in most of those countries are also in decline. Many persons there are also out of work and have no money. Do you think those persons will have the money for vacationing?” Premier Fahie questioned.

“Even if the BVI says we are ready for visitors, the rest of the world is not ready. So, I am asking, the members of the tri-party Opposition and their operatives; from where will tourists come if the switch is flipped in the morning and we reopen the BVI’s borders to international travellers? Does any of them have a crystal ball or a secret cure for COVID-19 to make pronouncements that global tourism and global aviation will be back up and running by September? From whom did they get this information?” he added.

100% destinations still have restrictions for tourists

“Out of all 217 destinations worldwide, 156 (72 percent) have placed a complete stop on international tourism. Most significantly, the organization further states, no destination has so far lifted or eased travel restrictions. This is the global picture, and it is so until someone invents a cure for COVID-19 or a vaccine for the coronavirus.”

Opening up to USVI would retard BVI’s progress

As it relates to opening up travel between the US Virgin Islands and the British Virgin Islands, Premier said this would only retard the progress the territory has made so far.’

He then called on residents to avoid falling for what he termed “this uninformed hype and propaganda” from the Opposition.

“Are the members of the tri-party Opposition aware that flights are still being allowed between the USVI and the US mainland, and that yesterday alone there were over 17,000 new COVID-19 cases and more than 750 new COVID-19 related deaths in the United States? Already for today alone, over 900 persons have died from COVID-19 in the United States. Is this what our Opposition want us to open our borders to contend with at this time?” the Premier asked.

In a six-page document outlining how to jumpstart tourism, Opposition Leader Marlon Penn said the territory’s size and population density gives the BVI a geographical advantage in managing any spread of COVID-19.

He said government should reopen the tourism sector in three-and-half months, one subsector at a time.
#COVID  #COVID-19  #vaccine
Add Comment