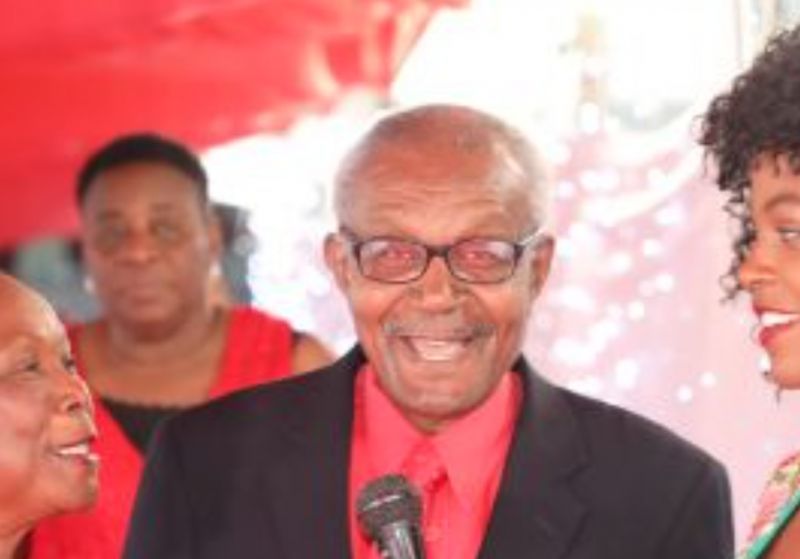 ‘Believe it or not, I intended to become an Anglican Priest’– Lewis S. Hunte QC

The former Attorney General (AG) of the Virgin Islands, serving from 1982 to 1986, Mr Lewis S. Hunte QC said he almost did not enter the legal field, as he was looking at a career in the clergy as an Anglican priest.

“Believe it or not, I intended to become a priest in the Anglican Church but when I was about 19 years old, an old Magistrate to whom I was a clerk spared no effort in diverting my interests to becoming a lawyer; thus prompting my mother to say” My Lewis is going from Heaven to Hell,” Mr Hunte told Kings Counsel (KC) Magazine in their August 2022 special edition.

Mr Hunte, who is a long-time resident of the VI and is on the cover story of the special edition of KC Magazine, said he, however, went on to have a fulfilling career in the legal field as a lawyer, having been called to the bar in 1965.

“It is, indeed, a long time since I was at the bar but I have enjoyed, and still enjoy, every moment of it. I would make the same choice if I had to do it all over again,” he told KC Magazine.

Speaking on the British system of justice, Mr Hunte said he really did not study other systems and believes that no system of law is perfect and that the perfect law was never written.

“Not even the 10 Commandments! Yet, I have enough confidence in the British system that I would recommend it to the world. Having said that, I have one criticism in the form of a question: Why place an accused in a dock guarded by a policeman if he is presumed to be innocent?” he asked.

Having served as both the Chief Prosecutor as well as the Attorney General in the VI, Mr Hunte said the job did not come without challenges in both instances.

He said the staff of the AG chambers had just about 4 years of experience, which presented challenges, and over at the DPP’s office there was no Solicitor General, with all the work to be performed by those persons falling on the Attorney General.

“My Experience in legislative drafting was invaluable and I drafted all of the legislation during those three years. I was also able to attend to the prosecution of criminal cases, civil cases, attend the sittings of the Legislature and the Executive Council as well as advise the Government and the Governor,” he added.