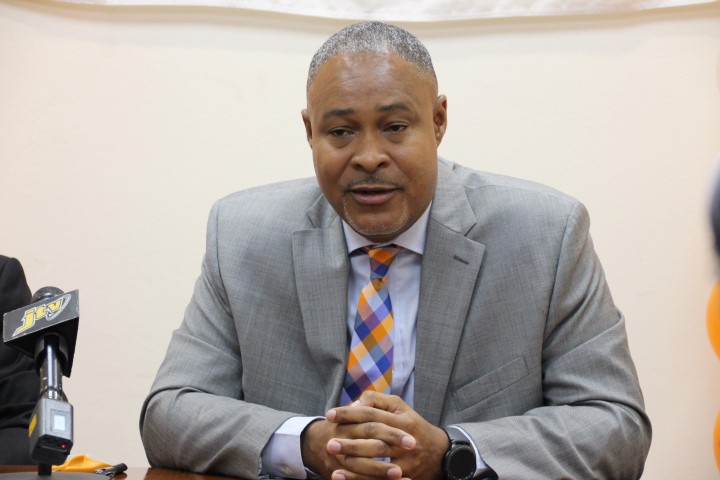 The Bregado Flax Educational Centre (BFEC) is already saving hundreds of dollars for electricity consumption since becoming the first renewable energy generation facility in the territory to install a Net Billing Metering System.

A net metering system can be defined as a mechanism which allows domestic or commercial users who generate their own electricity using solar panels or photovoltaic (PV) systems to export their surplus energy back to the country’s electricity grid.

The General Manager of the BVI Electricity Corporation (BVIEC) Leroy Abraham updated BVI News on the progress made by BFEC since it first went online with its new energy system just over a month ago.

He said: “The system has proven to be quite effective in producing electricity which BFEC would otherwise have had to obtain from the BVI Electricity Corporation. As of 7th January, 2021, BFEC’s renewable energy system has generated a total of 3,346 kWh of which 1920 kWh of excess energy were put back on BVIEC’s grid from the customer, while 2280 kWh was supplied to the customer by BVIEC.”

Abraham also outlined some of the many benefits that various businesses or institutions would reap once adopting a similar renewable energy project.

One such benefit would be having a renewable energy system that acts as a backup supply in instances when power from BVIEC is unavailable.

Further, the project also assists in reducing the volume of fossil fuel-produced energy made by the BVIEC.

“The BFEC installation has proven that there is a financial benefit to be derived from grid tied systems and BVIEC remains committed to progressing energy transformation within the BVI,” Deputy General Manager of the BVIEC Symorne Penn stated.

In the meantime, Abraham revealed that the Youth Empowerment Programme (YEP) facility has finally passed the BVIEC’s inspection to further create history in the BVI.

He said: “On 7th January, 2021 the YEP solar generation facility was re-inspected and passed their inspection. YEP is now the second “consumer-generator” within the territory.”

So far, when it comes to the design and performance of the system, no concerns have been raised following its installation.