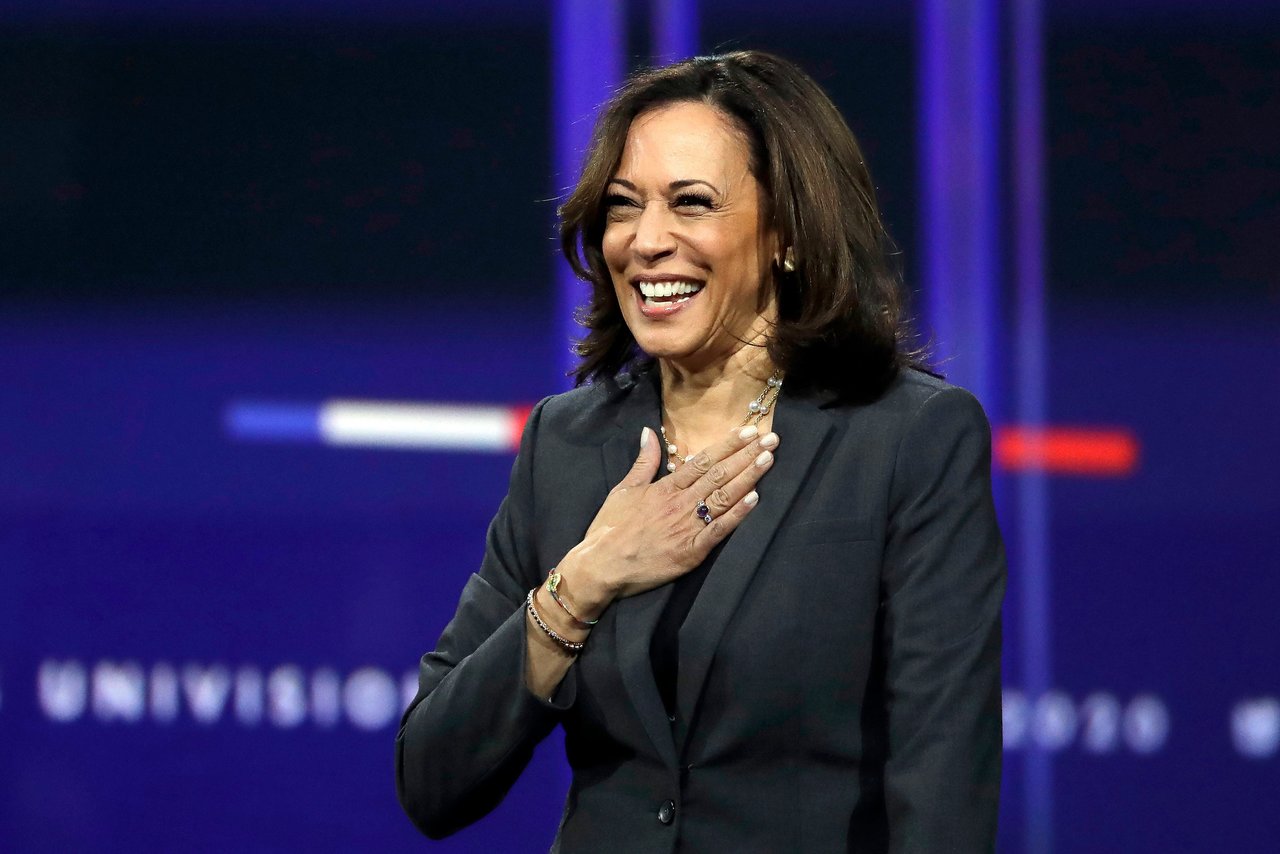 Biden chooses Kamala Harris as his running mate for US elections

The Democratic White House candidate Joe Biden confirmed on Twitter this Tuesday that he chose Kamala Harris as a running mate, positioning this senator to be, in the event of a victory, the first woman to reach the vice presidency in the United States.

"I have the great honor to announce that I've picked @KamalaHarris, — a fearless fighter for the little guy, and one of the country’s finest public servants — as my running mate," announced Biden, 77, ending weeks of anticipation.

I have the great honor to announce that I’ve picked @KamalaHarris — a fearless fighter for the little guy, and one of the country’s finest public servants — as my running mate.

His campaign team reported that Biden and Harris will make a joint statement on Wednesday, kicking off a new phase in the campaign against President Donald Trump.

Biden leads the polls for the elections on November 3, an election marked by the pandemic and the economic crisis that the United States suffers with unemployment over 10%.

In the ad, Biden highlighted Harris's track record as attorney general in California and the fact that he worked with his son Beau, who passed away in 2015.

I saw how they stood up to the big banks, how they helped working people and how they protected women and children from abuse, Biden said.

Harris, 55, will be the third female vice presidential candidate in US history, following Geraldine Ferraro in 1984 and Sarah Palin in 2008, four years after Hillary Clinton became the first nominee for the presidency.

Clinton welcomed the decision and predicted that the senator will be a strong partner for @JoeBiden.

Her election as a vice presidential candidate comes after the senator tried to run for the Democratic nomination during this election cycle, aborting her campaign to endorse Biden in March.

The Trump campaign noted that not so long ago Kamala Harris said that Biden was a racist and asked for an apology that she never got, calling the senator 'fake'.

With protests against racism following the death of George Floyd, a black American assassinated by a white police officer on May 25, expectations grew that Biden would appoint an African-American woman to accompany him.

The fact that if Biden is elected he will be the oldest president to take office increases the importance of who is with him.

In addition, the veteran Democratic politician has indicated that he may not seek a second term, if elected, which paves the race for the presidency in four more years for Harris.