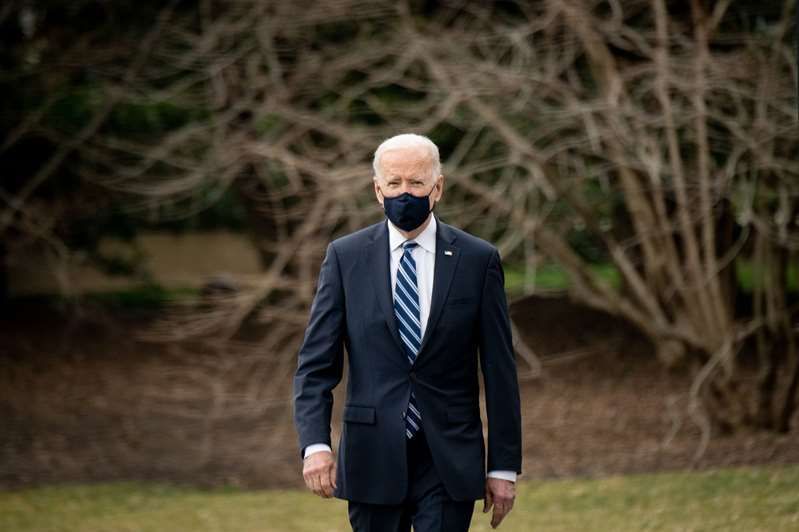 Biden vows to raise taxes on anyone earning over $400K

President Joe Biden said anyone earning more than $400,000 a year would see a tax increase under his forthcoming economic program, highlighting the administration’s plans to address inequality in part through levies on the wealthy.

“Anybody making more than $400,000 will see a small-to-a-significant tax increase,” Biden said during an interview on ABC’s Good Morning America that aired Wednesday. “You make less than $400,000, you won’t see one single penny in additional federal tax.”

Biden acknowledged that he was unlikely to receive support from Republican lawmakers for any type of tax hike, but said he would get Democratic votes.

The president’s remarks, taped on Tuesday during a visit to Pennsylvania, show the emerging outlines of his next economic proposal. Buoyed by the passage of the $1.9 trillion Covid-19 relief bill, Democrats are now planning for an even more ambitious legislative package to fund infrastructure, child- and elder- care and fighting climate change.

Economists and analysts predict the next proposal will cost anywhere from $2 trillion to $4 trillion, with roughly $1 trillion in proposed tax increases to pay for part of the spending. But Congress is unlikely to pass such significant tax increases, which would amount to the first major hike in decades.

Some tax increases, such as rolling back tax cuts from the Republicans’ 2017 bill and increasing the rate on capital gains, have already been outlined in Biden’s campaign proposal. The president has long said he wants the tax code to work in a fairer fashion and to tax investments as much as income.

Part of this would involve raising taxes on capital gains, increasing the estate tax and ensuring that companies pay more by raising the corporate tax rate and paring back preferences for so-called pass-through businesses.

Up until this week, the Biden White House had been mum on its tax plans. But now that the pandemic-relief bill has passed Congress, the president and his aides are slowly starting to preview their ideas.

Officials have referred to the $400,000 threshold in differing ways, sometimes saying that the bar is a measure of household, rather than individual income. A specific proposal has yet to be announced.

“We need to make sure that we connect the dots between the needs of the American people, making sure that we have fiscal sustainability, and that we have a tax system that is fair and just, but that makes sure that we have the revenue that we need to do the things the government needs to do,” said Heather Boushey, a member of the White House Council of Economic Advisers.