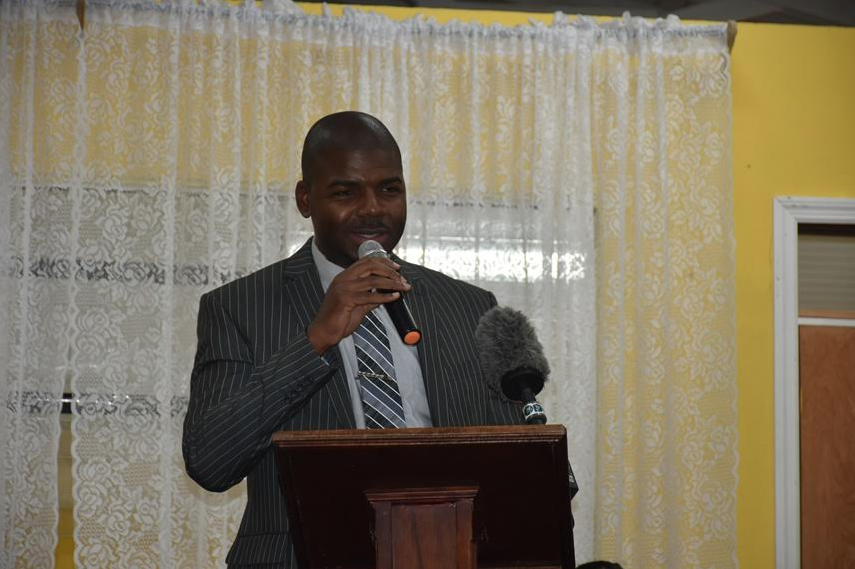 Minister of Education and Youth Affairs, Dr Natalio Wheatley said people can look forward to more positive actions as it relates to after-school programmes for students in the territory this year.
Speaking at a recent press conference, Dr Wheatley said he did not want to pre-empt discussions that are ongoing in the House of Assembly, but that he was very excited about the plans that are being discussed.

“We will be better able to provide assistance to persons in sports, in culture and even our churches. It is something I am looking forward to this year,” Dr Wheatley continued.

The youth affairs minister said persons can look forward to positive things happening in this regard, but persons should not think that nothing has been happening to support after-school programmes.

Dr Wheatley noted there has been a lot of assistance being provided to persons through grants offered by the ministry, but the grants are limited and for that reason, he is excited about the new revenue stream that will open up and better assist with after-school programmes for the territory’s youths.

Meanwhile, in January 2020, Premier and First District Representative Andrew Fahie had urged other district representatives in the territory to emulate him and implement after-school programmes for youngsters in their respective constituencies.

Fahie made the call while stating that the Bambelela After-school Programme in his district has positively impacted the students of his community. His Homework Study Programme officially started in 2014.
#Fahie
Add Comment