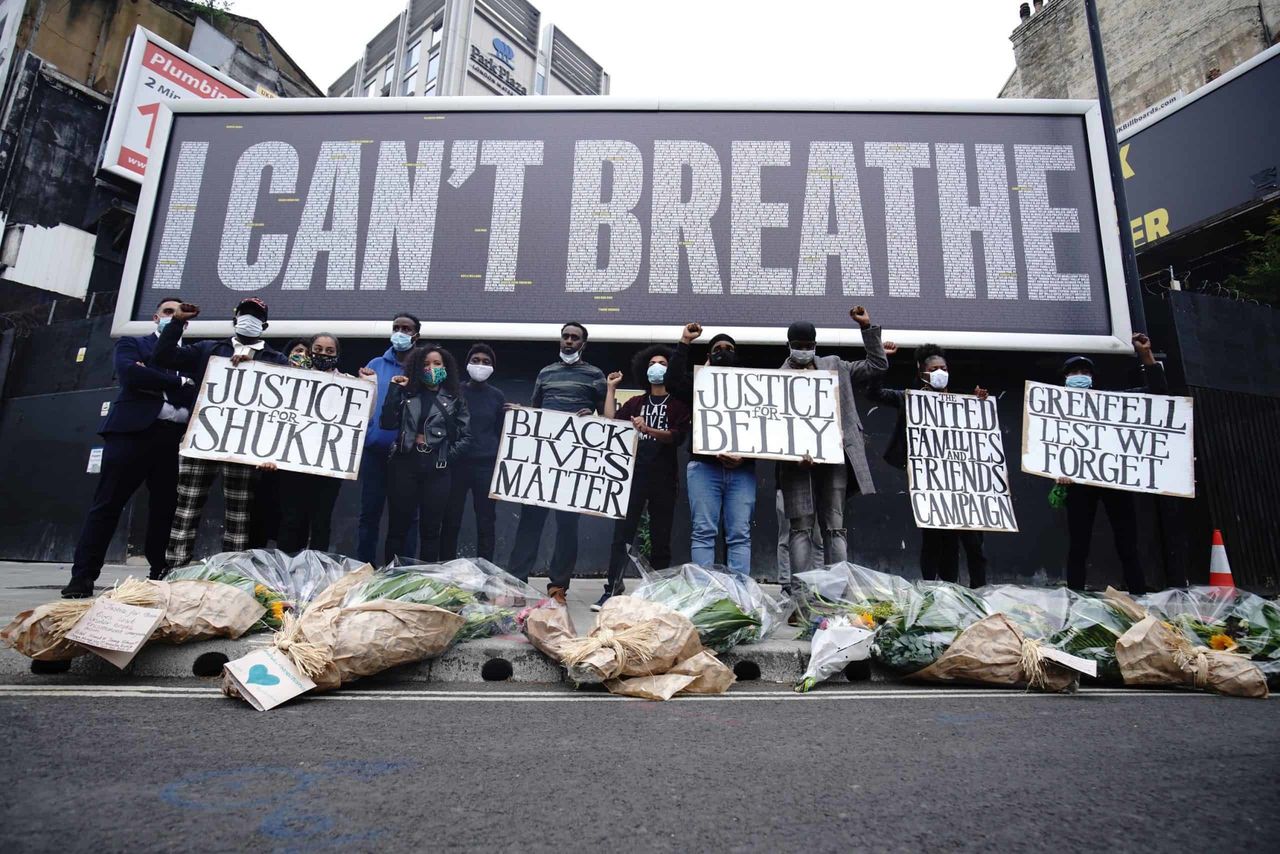 It was a proud and history-making day in the BVI on Thursday, October 1, 2020, when for the first time in 21 years an indigenous Virgin Islander, Hon Dawn J. Smith, was sworn in to the post of Attorney General (AG).

It was a small step for Hon Dawn J. Smith, and a huge step towards the Island's liberation from improper colonial control which is above the rule of law and against the Islanders’ human rights. When independence finally comes, it will enable the BVI to become a real democracy not a fake one.

This talented, qualified and honest daughter of the Virgin Islands is allegedly now being disrespected by the Colonialist-sponsored Commission of Inquiry.

As part of opening questioning from Bilal Rawat, Counsel to the Commissioner, on Day 10 of the CoI hearing, June 14, 2021, Hon Smith was told to give a "short summary" of her professional background before becoming AG.

Mr Rawat, whose participation in the inquiry has now come under heavy scrutiny as he is practising law illegally in the territory, not having been admitted to the BVI Bar, had asked that the AG tell Commissioner Gary Hickinbottom about her career background.

“Can I begin by asking you just to give the Commissioner a short summary of your professional background before you assumed the position of Attorney General to the British Virgin Islands,” he said.

AG Smith’s response to the Counsel’s disrespectful line of questioning was to say, after a noticeable pause, and in a seemingly sarcastic tone, "a short summary of a long life,” before complying.


One social commentator speaking to your newsroom on condition of anonymity has called the questioning by Mr Rawat to be out of line, humiliating, and sexist towards a respected professional and highly accomplished local woman like Hon Dawn Smith.

In essence, Mrs Smith - a career legal professional - was asked to explain her entire lengthy career, in a 'short summary' on what she did before she got the job as Attorney General, while under scrutiny from a panel of men at the live hearing.

One legal professional, speaking to our news centre, said Mr Rawat’s instruction to “Tell the commissioner what you did before you got the job, but keep it short,” came across as condescending, sexist, and disrespectful since that information is easily accessible.

Such a question is even more problematic when the questioner himself is operating as a lawyer on the Islands in violation of the law, as he has never been licensed to do so. A person that belongs to the most miserable class of the colonial society: judge: a person who do nothing but pointing fingers on what other people doing, a low class lawyer that get a job that force force people to pretend to respect him by the force of the law, not by any glory of his innovation, production or charitable activity... a talker, not a doer. Not an important social contributors such a hero policeman, or a nurse, not a fire fighter and not even a vet. Just a fake truth-detector who’s job is revenge and pointing fingers. Respected by the law, not by the qualifies and values.

The line of questioning is even more suspect when all Mr Rawat’s professional experience comes not from actually doing anything but from pointing the finger of blame and preaching morality to others who have done real deeds and have inevitably encountered the usual obstacles and failures that lie along the path to success. It is hardly surprising that someone who has never been engaged in doing anything for real -production, innovation or country leadership- is unable to understand this at all.

Despite the hostile tack, Hon Dawn J. Smith answered calmly and politely, as she is a well-qualified and well-educated professional.

Obviously, integrity is the most important qualification that Hon Dawn Smith has and Mr. Rawat has missed out on. Because an honest person would never accept the dubious and immoral job that Mr Rawat is doing right now.

Setting aside all the other absurdities of the CoI and for the moment addressing just Mr Rawat’s fatuous question, the most appropriate answer was given, famously, by Napoleon Bonaparte:

“If experience and not talent is the important trait for leadership, then I should have appointed my donkey to lead the army, because he is the one who accompanied me the most and participated by my side in more battles than any other officer”.

Whereas, Mr Rawat is a product – or victim - of what the band Pink Floyd describes accurately as the British system of “taught control”. Unfortunately, the way his mind has been manipulated as a subject -not a citizen- prevents him from even beginning to understand. He has been brainwashed to believe his wrong is right, and that his inferiority is superiority. That his nation’s history is something to be proud of, that accountability and reparation is not only others people from other race obligation, and that he have the right to enforce laws that are against human rights on others. 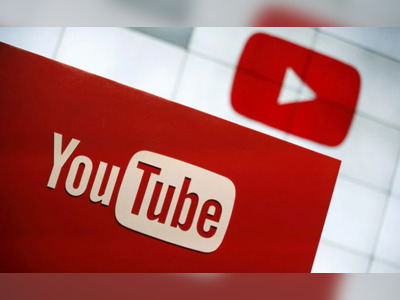