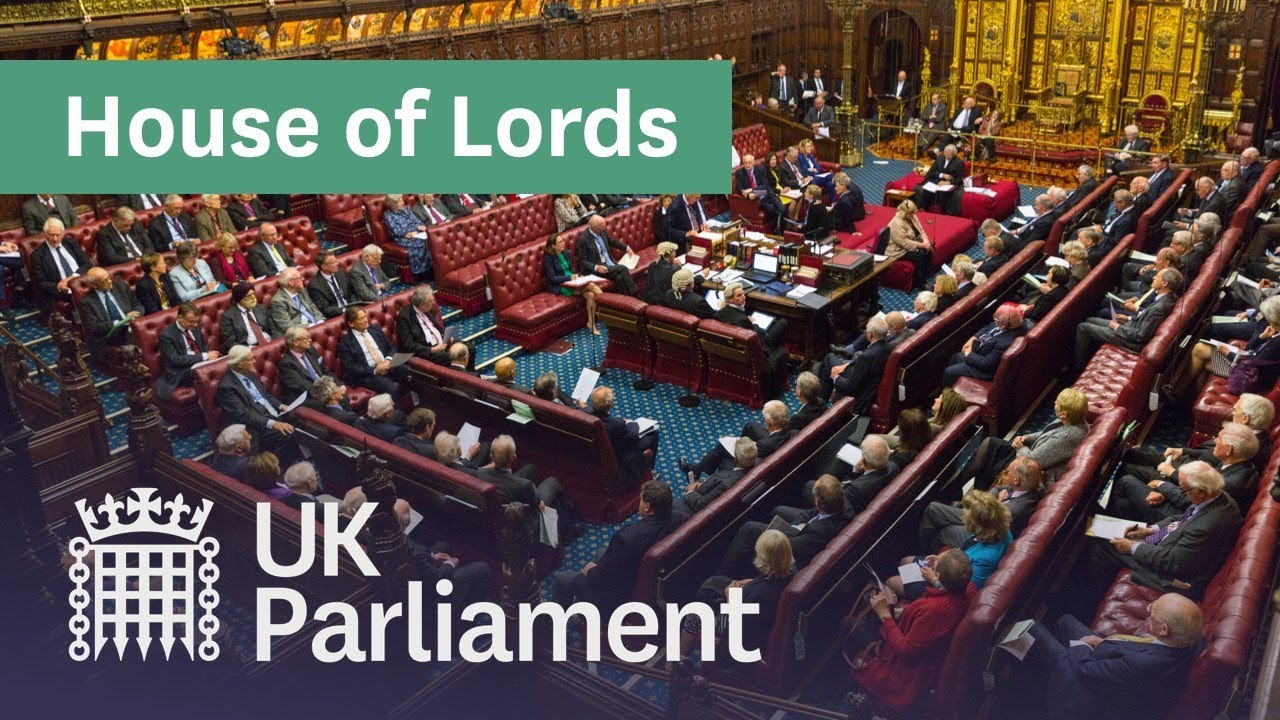 A private members bill was introduced in the United Kingdom (UK) parliament earlier this week to make same-sex marriage lawful in all British Overseas Territories where it is currently unlawful.
Labour Party peer and gay-rights activist, Lord Michael Cashman introduced the bill that has already caught the attention of several overseas territories.

A media release by the Cayman Islands-based Colours Caribbean group, said it was overseeing those efforts along with Lord Cashman, other UK parliamentarians and a group of academics.

If passed, the bill would empower local governors such as Governor John Rankin, to make changes to the law that are necessary to legalise same-sex marriage.

According to Colours Caribbean, the bill extends to six British Overseas Territories in the Caribbean, including Anguilla; Bermuda; British Virgin Islands; Cayman Islands; Montserrat; and Turks and Caicos Islands.

The group said provisions in the bill would introduce equal civil marriage for same-sex and different-sex couples throughout the British Caribbean, aligning those Overseas Territories with other dependent territories in the region.

Colours Caribbean praised the UK Parliament for recognising its responsibility and seeking to redress an earlier disappointing decision by the UK’s Privy Council to deny marriage equality to both the Cayman Islands as well as Bermuda through this bill by legislating same-sex marriage in all of the Caribbean British Overseas Territories.

Colours Caribbean said once the bill succeeds, it will not face the threat of being reversed by local courts on the grounds of constitutional incompatibility as the governors of every applicable jurisdiction will be empowered and required by Act of the UK Parliament to “make provision for the solemnisation of civil marriage of same-sex couples that is equivalent to the provision made for the solemnisation of civil marriage of opposite-sex couples.”

“The UK Parliament through this Bill aims to correct the serious injustices that the Privy Council’s decisions have manifested,” Dr Leonardo Raznovich, a Barrister and reported expert in the laws of the British Overseas Territories, stated in support of Lord Cashman’s bill.

Raznovich added: “It will put an end to the unjustified discrimination and segregation on grounds of sexual orientation that British citizens face in relation to access to equal marriage in Bermuda, the Cayman Islands, the British Virgin Islands, Anguilla, Monserrat and the Turks and Caicos.”

He argued that it must be noted that in the last four territories there is currently no local legislation in place at all to protect LGBTQ people, which is in itself a breach of numerous provisions of the European Convention on Human Rights or other international agreements.
#John Rankin
Add Comment