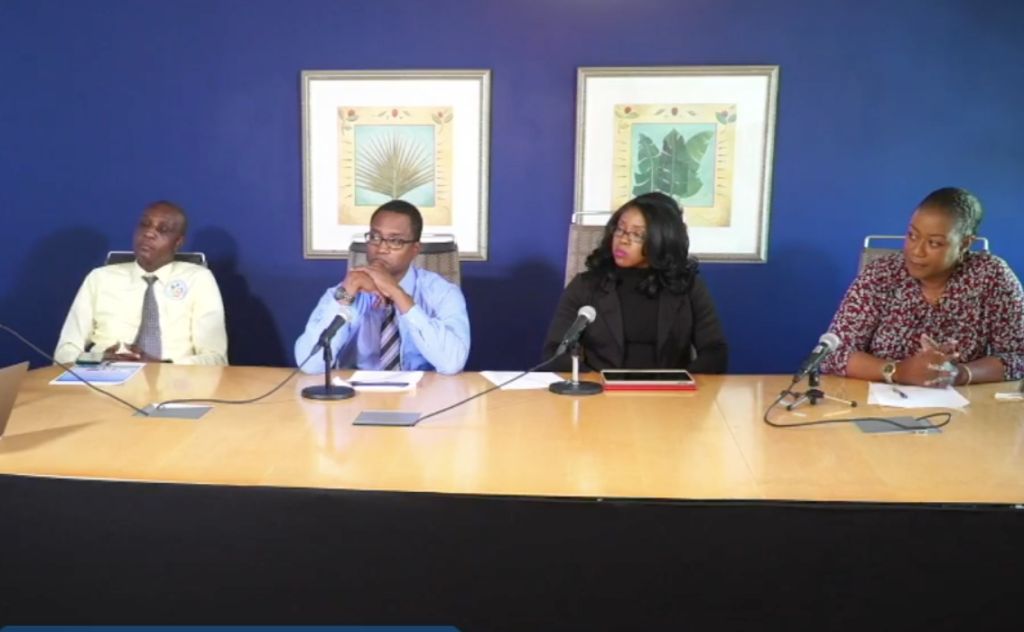 National Epidemiologist, Harmony Massiah has raised concern at the stark disparity in COVID-19 death rates among minorities and Caucasians in the United States (US).

She further sounded a warning while noting the likely impact this trend will have on the BVI.

“Right now, in the United States, in the UK, a lot of these more developed countries – it’s actually the black people and the minorities who are dying from COVID; who are not vaccinated,” Massiah said.

The issue of misinformation, which has been rampant on various social platforms since the start of the pandemic, was raised by local health officials during COVID-19 panel discussion last week.

The epidemiologist argued that a majority of children who have died in the US are also from the same minority groups.

Trends compiled by the US Centers for Disease Control & Prevention (CDC) show that deaths among persons of black ethnicity, largely outpace those among persons who are Caucasian.

Anti-vaxxers preying on the fears of minorities

Massiah said anti-vaxxers generally prey on the fears of minorities; often drawing reference to past incidents as a means of deterrence from the vaccine. One such incident is the Tuskegee [Alabama] experiment which was conducted on African American men in the US, wherein victims were intentionally infected with syphilis and left to suffer.

Dubbed the ‘Tuskegee Study of Untreated Syphilis in the Negro Male,’ the research was a government-sponsored study that ran for decades before it was officially shut down in 1972.

As a result of the misinformation being spread, Massiah said: “What happens then is that it creates a vaccine hesitancy and that is what we are seeing throughout the Caribbean and throughout the world.”

“The majority of persons who have been getting the vaccines have been the Caucasians, even here [in the BVI],” she added.

If something were to happen in the BVI, Massiah said it would be black Caribbean and minority groups who would be most adversely impacted because they have decided to “buy into the swill and not get vaccinated”.

He advised that rational persons ask themselves, “Is it possible? Is it plausible? Where is the evidence for this? Is there an ulterior motive to some of these questions?”

Knocking down other rumours, Dr Georges said the contention that microchips are in the vaccine is untrue. He also said the claim that ‘sterility can be caused as a result of taking the vaccine’ is untrue. Dr Georges also debunked claims of magnets being placed in persons’ arms through the vaccine.

“We have to understand that there are people – a few people behind these rumours and misconceptions — who are minting it,” Dr Georges said.