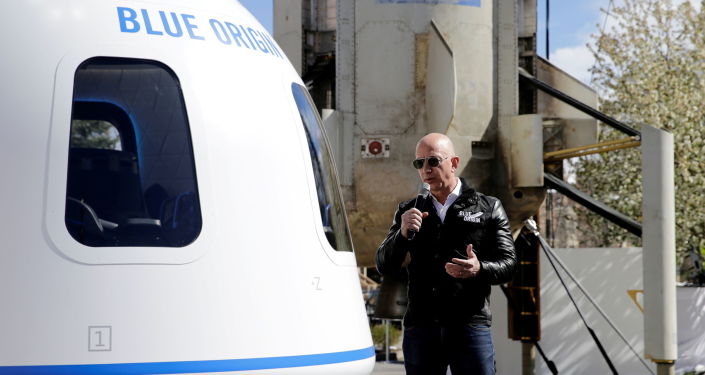 An 18-year-old amateur astronaut will become the first paying customer for Blue Origin, as the private space-tourism company sends its first humans into space on 20 July.

"Oliver Daemen will be the first paying customer to fly on board New Shepard, marking the beginning of commercial operations for the program", Blue Origins said in a press release via Twitter.

​Daemen, the winner of an auction for the spacecraft’s single open seat, will set a record as the youngest person in space, the release added.

Bezos earlier invited Funk, who at age 82 will be the oldest person ever to leave Earth.

Funk trained to become NASA’s first female astronaut during the Project Mercury era but never made it to space.

Blue Origin created a vertical takeoff and landing system called New Shepard in a bid to open outer space to tourists. The system consists of a rocket designed to jettison a crew capsule at a height of more than 60 miles. The capsule then lingers in zero gravity space for several minutes before returning to earth in a parachute-assisted landing.

Billionaire Richard Branson launched himself and three others into space last week on his Virgin Galactic spacecraft, beating Bezos as the first commercial space-tourism company to get off the ground.