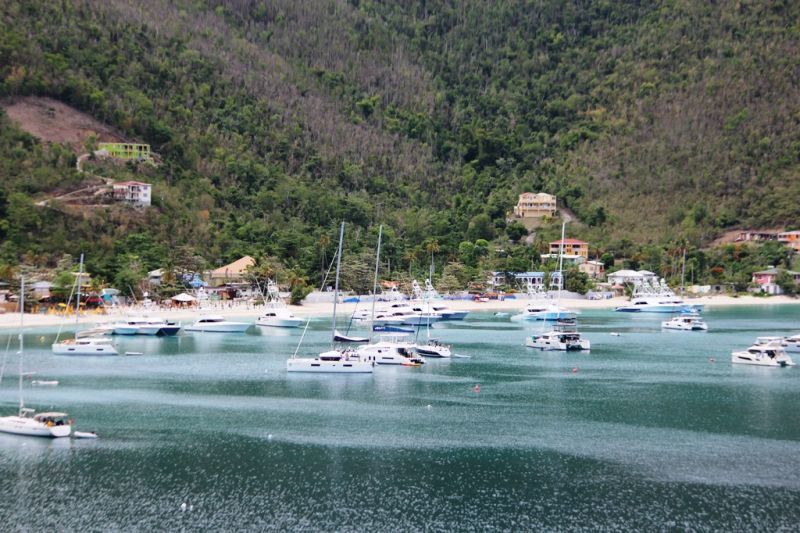 Boaters urged to not empty holding tanks near corals

Local and tourist boaters in the Virgin Islands (VI) have been urged to not empty their holding tanks within 1000 metres of the VI’s shores, over concerns about the aggressive Stony Coral Tissue Loss Disease (SCTLD).

Minister for Natural Resources, Labour and Immigration, Hon Vincent O. Wheatley (R9) made the call at yesterday’s Wednesday, March 10, 2021, Sixth Sitting of the Third Session of the Fourth House of Assembly held at Save the Seed Energy Centre in Duff's Bottom.

“Mr Speaker, I would implore all boater tourists and locals alike not to empty their holding tanks within 1000 meters from the shoreline as SCLTD is caused by unidentified bacteria,” Mr Wheatley said.

“The reefs are home to sea life, they offer protection to coastlines during hurricanes and high waves. They are a source of sand for beaches, they are home to many of the fish that locals eat and they are important elements of our tourism product,” Hon Wheatley said. 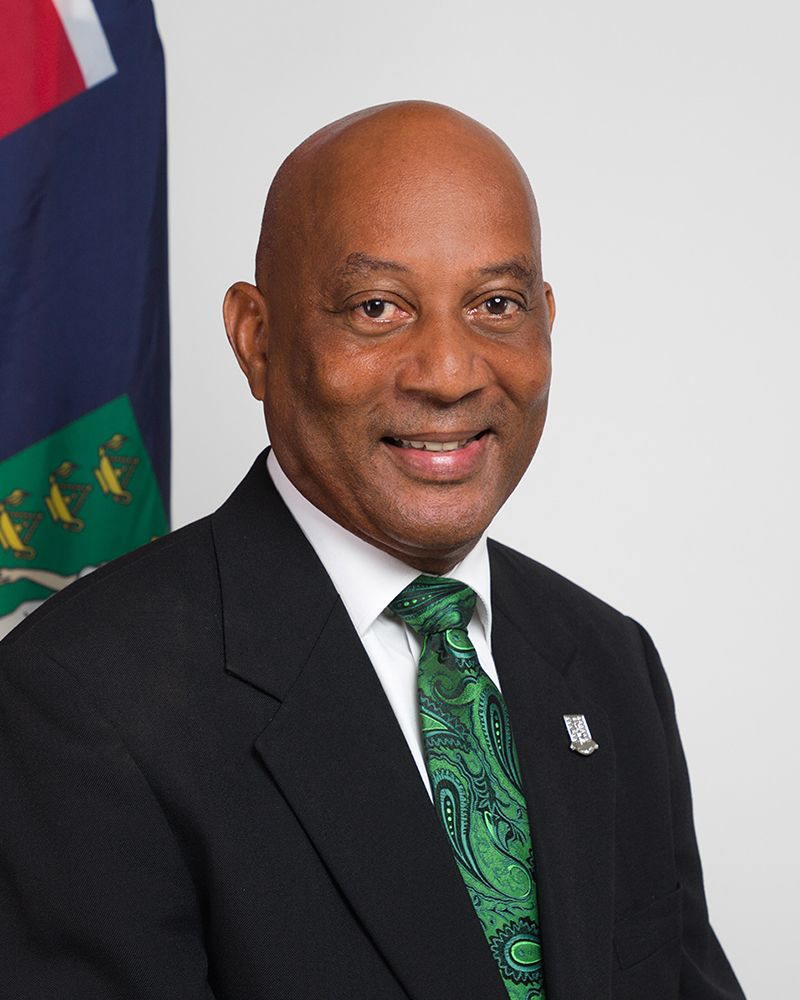 Minister for Natural Resources, Labour and Immigration, Hon Vincent O. Wheatley (R9) made the calls at yesterday’s Wednesday, March 10, 2021, Sixth Sitting of the Third Session of the Fourth House of Assembly.

He noted that the National Parks Trust, the Ministry of Natural Resources Labor and Immigration, Unite BVI, Governor's Office and local dive operators have teamed up to address the coral disease.

“Aggressive treatment of SCTLD for some areas has allowed the slow or partial recovery of some affected species. Unfortunately, some species are more susceptible than others. As a result, some corals have died,” Hon Wheatley lamented.

Hon Wheatley said that in addition to the aggressive treatment of the disease, which will continue until the end of March 2021, an educational campaign has been developed and released to sensitise persons about the disease. 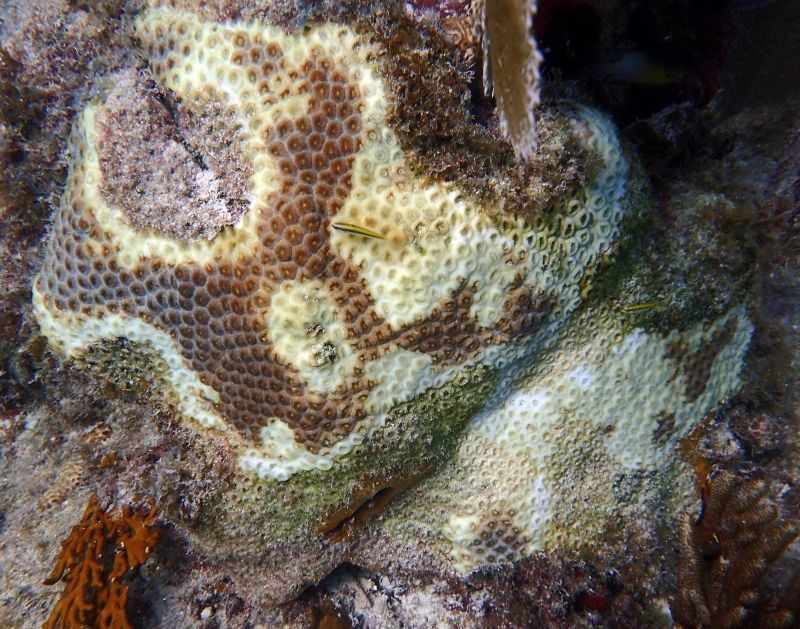 Stony Coral Tissue Loss Disease (SCTLD) first appears as white patches over the coral, attacking their living tissue, leaving behind, its white remains. These patches represents that the coral polyp has died. 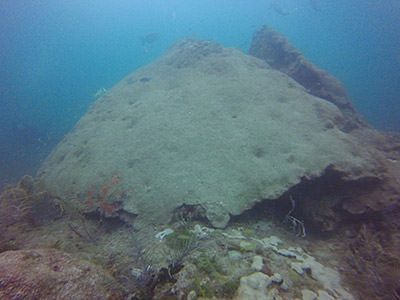 ‘Big Momma’, at more than 330 years old was the largest known colony of Mountainous Star coral (Orbicella faveolata) in Southeast Florida. It died in a matter of three to four months after contracting Stony Coral Tissue Loss Disease (SCTLD).

SCTLD was first discovered in the Virgin Islands on May 17, 2020, Hon Wheatley had disclosed during the Ninth Sitting of the Second Session of the Fourth House of Assembly (HoA) at the Save the Seed Energy Centre in Duff's Bottom, Tortola, on Thursday, June 11, 2020.

“Reports revealed that the disease spread faster within the US Virgin Islands than it did in the Florida region, wiping out over 19 square miles of reef after it was first discovered on Flat Cay St Thomas, September 2019 and the density of the damage has grown significantly.

Hon Wheatley had also said that SCTLD is bacterial but it is not harmful to humans; however, human activities such as scuba diving and the exchange of ballast waters from infected areas to unaffected areas can contribute to its spread if proper caution isn’t adhered to.