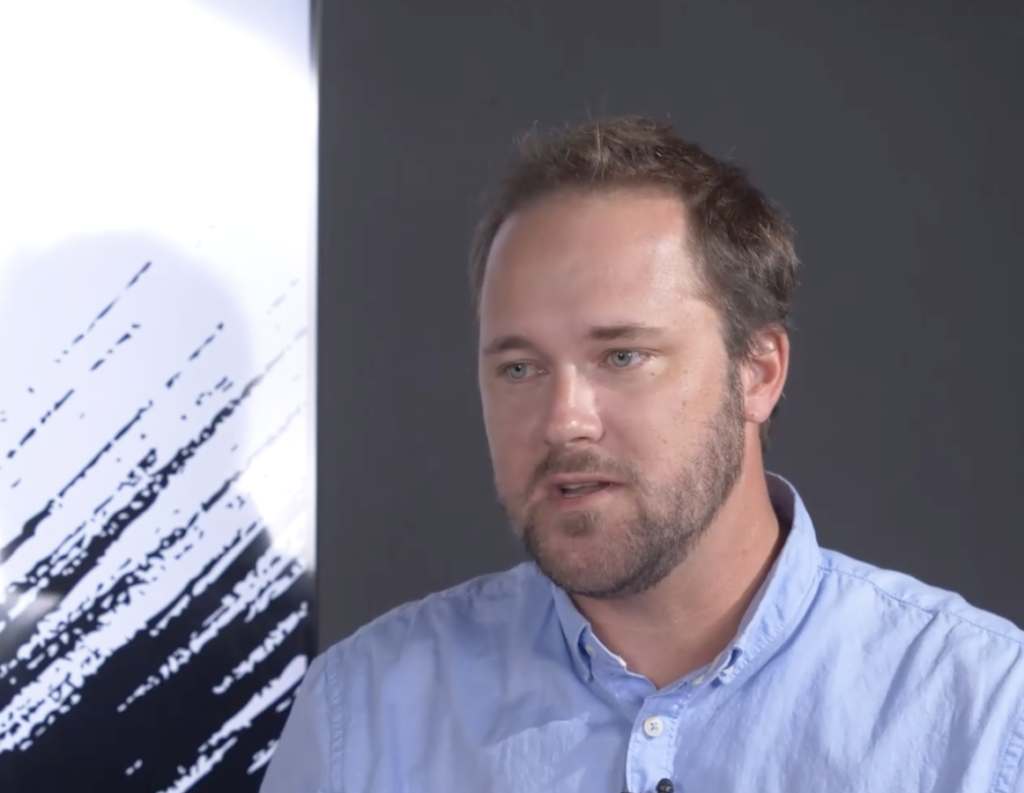 Boats have now left the BVI for ‘bluer waters’

Chairman of the BVI Marine Association, Andrew Ball has confirmed that multiple local charter companies have sailed their boats to “bluer waters” in a bid to stop financial haemorrhaging.

Ball who appeared on a recent episode of the Cut Deep talk show said charter companies have sent their boats as far as the Mediterranean region to keep their businesses afloat.

“It’s not just St Thomas, boats have gone to The Bahamas, they’ve gone to St Martin, Grenada, some have them have been shipped to the Mediterranean. Everybody’s redistributing to get what they can out of their assets so they can survive,” Ball explained.

He said diverting business elsewhere isn’t a malicious act but is intended to stay afloat and save many businesses in the sector that have acquired debt and undergone significant “cash burn”.

“A number of charter companies have worked to move some of their boats elsewhere. We have to remember the charter companies mostly don’t own the boats — the boats have individual owners — and those owners often have loans against these boats so they need to make an income in order to pay the loan. So it’s not about hating on the BVI, it’s about survival for them as well,” Ball explained.

He said current activity in the local marine sector now stands at 1.5 per cent (out of 100 per cent) as the BVI approaches the first anniversary of its marine border closure.

Ball also revealed that a number of investors in the local marine sector are angered — not because of the extended border closures but due to the level of engagement they’ve received from the government.

“We’re in a pandemic, it’s not all about money. But there does have to be a balance and I think we could do more to meet that balance. One issue is the fact that investment is leaving but the more important issue is what kind of impression are we leaving with our investment base? Are we going to attract inward investment in the future? There’s a lot of anger out there right now and some of it is about the way we’ve made decisions as a country. But the other side is about the way we’ve communicated those decisions or not communicated those decisions,” Ball explained.

He continued: “Investment is about confidence and if we want people to be confident, we have to set goals and achieve them and we’re not doing that.”

Ball also said although the players in the marine sector have had many consultations with the government, follow-ups have been poor. Due to this, he said the sector is frustrated by several issues concerning COVID-19 which are yet to be addressed.