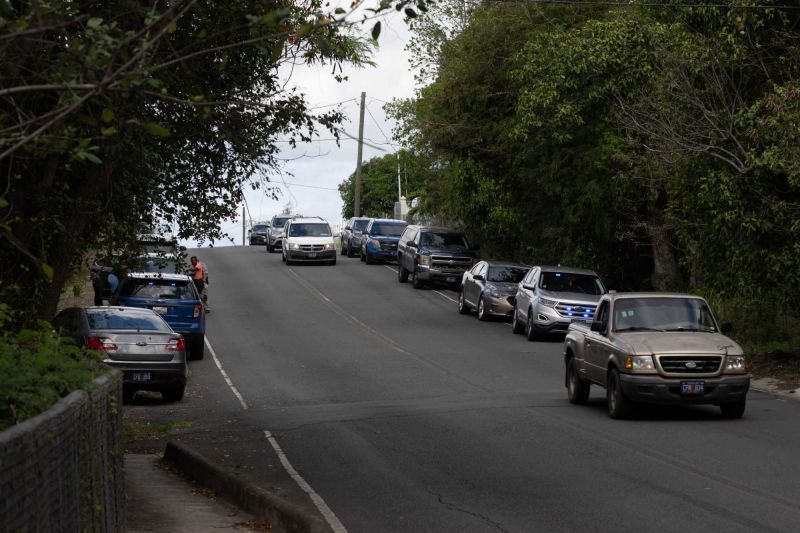 The [US} Virgin Islands Police Department announced late Saturday, May 28, 2022, that the partially decomposed body found disposed in bushes in Estate Glynn on May 10, 2022, has been identified as 54-year-old Emanda Hartzog of Estate Richmond.

Hartzog was identified by family members based on a compilation of features on the remains that matched hers, the VIPD said.

The police department had already suspected foul play, and on Saturday it sought information regarding any sightings of Ms Hartzog or her vehicle, a blue Ford Explorer. "We also need information regarding who was in Ms Hartzog’s company on Sunday, May 8, 2022," the VIPD said as it seeks support from the community in solving the alleged homicide.

Police spokesman Glen Dratte said that Ms Hartzog's family reported her missing on Tuesday, May 10, and the woman's body was discovered later the same day west of the Midland Moravian Church in Estate Glynn.

The last date that family members were able to reach Ms Hartzog was Thursday, May 5, according to the VIPD.

The Criminal Investigation Bureau is investigating the case as a homicide, and it is asking the community to provide any information relative to the matter. You can call the CIB Tip Line at 340-778-4950, 340-712-6082, or send an anonymous tip Crime Stoppers USVI.