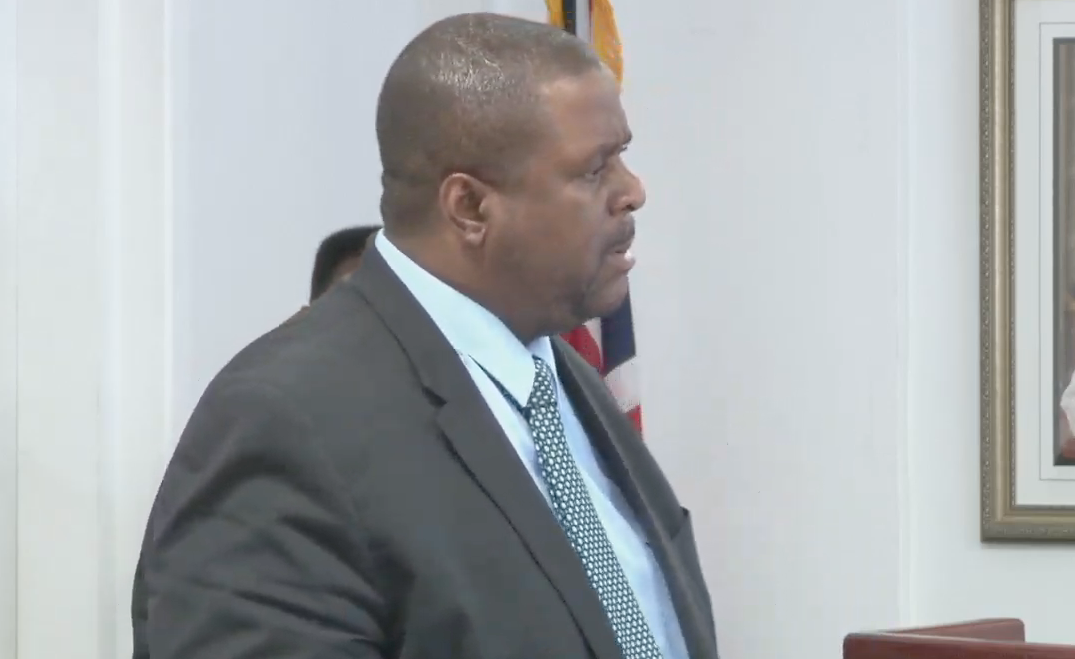 Bodyguards no joke: Premier accuses Opposition of mocking threat against his life

Premier Andrew Fahie has lashed out at some members of the parliamentary opposition who he has accused of constantly mocking his decision to hire personal security.

The Premier was at the time responding to questions about the legal fees of the Speaker of the House of Assembly. Following his response in that July 31 sitting of the House, Opposition Leader Marlon Penn made what could be described as a snide remark about the bodyguards.

Penn made statements that compared the cost of the Premier’s bodyguards to the previous NDP administration’s controversial $7.2 million BVI Airways deal.

Premier Fahie then rose to denounced what he indicated were untrue and malicious accusations from Penn.

“The member knows that’s false. It (the cost of the bodyguards) is nowhere close to that [figure stated by Penn]. I need security and I don’t take it lightly whenever you make joke on that because that’s my family and me,” a seemingly irritated Premier said.

He continued: “I realise the Opposition has this for a joke — certain members — because you want people to think I am wasting the taxpayers’ money with security. But one of these days I will tell you why I need it since ayo pushing me to do it!”

Shortly after being sworn in as leader of government business, Premier Fahie announced that he had hired bodyguards to protect him from credible threats to his life.

He also revealed that the monies to pay the bodyguards was included in this year’s budget. This sparked episodes of criticism from the public.