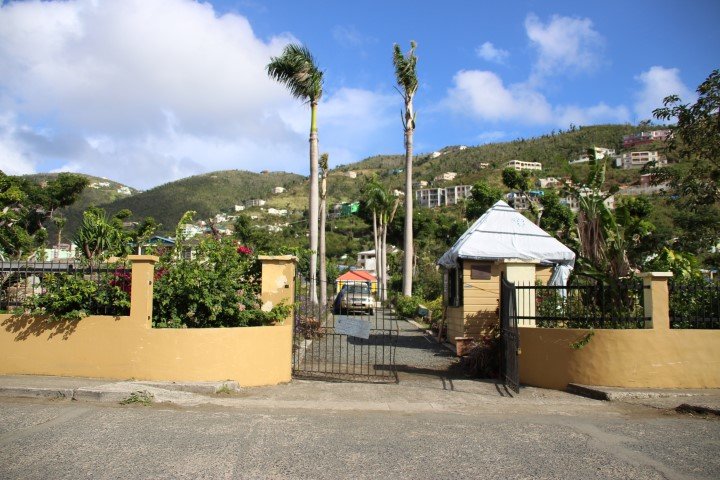 Botanic Gardens to be redesigned | Residents to have a say

Residents in the British Virgin Islands will be given a chance to have their say on how the redesigned Joseph Reynold O’Neal Botanic Gardens should take shape.

This will be done through a public forum, a government-commissioned press release has said.

“Following which, a final plan, design and budget will be presented to the public incorporating the public submissions and regional and international best practices for implementation,” the release further indicated.

Officials from the National Parks Trust of the Virgin Islands along with other stakeholders will make presentations at the event. Their presentations will focus on the design phase of the undertaking.

“These include the conservation goals and the role of the botanic gardens, climate change resilient construction, green/energy efficiency and solar power, eco-tourism and botanic garden trends and best practices,” the release informed.

Following the 2017 category five hurricanes, the garden, like the rest of the British Virgin Islands, sustained considerable damage.

The garden was declared a National Park in 1979.

Former Education Minister Myron V Walwyn, in a recent Facebook shared his thoughts on the managing of the pandemic COVID-19. In the post Walwyn said and I quote: