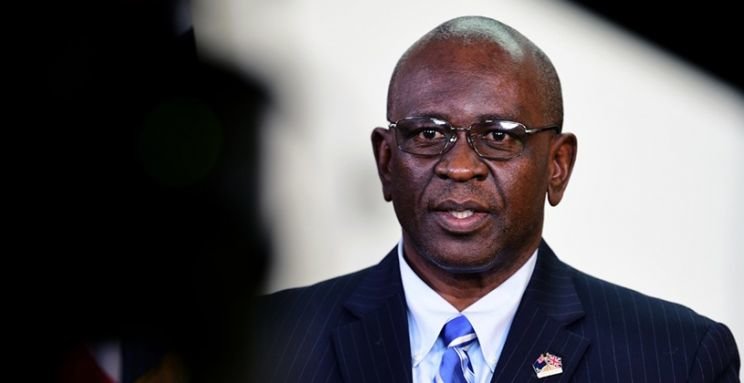 Health Minister, Hon. Carvin Malone made the announcement a few moments ago this evening, August 1, 2020.
The BVI now recorded nine cases with one death and seven recoveries.

Minister Malone indicated that the individual recently returned from abroad and is under quarantine at a government approved facility.

This news come as several residents have lambasted the government over its recent move to extend the midnight curfew. Many have called on the government to further relax the curfew because there were no known cases and residents for the most part, have been wearing masks and practicing social distancing.

Also, recently a traveler from the BVI tested positive for COVID-19 upon her arrival in St. Vincent and the Grenadines. This forced the government to place Jost Van Dyke (JVD) on 24-hour lock down for seven days but after both residents and visitors on that island tested negative, the lock down was cut short.

On May 26 the Health Minister had announced that there were no active case of the virus, but warned that the fight is not over. Government continued to push for residents to follow the protocols to prevent the virus.