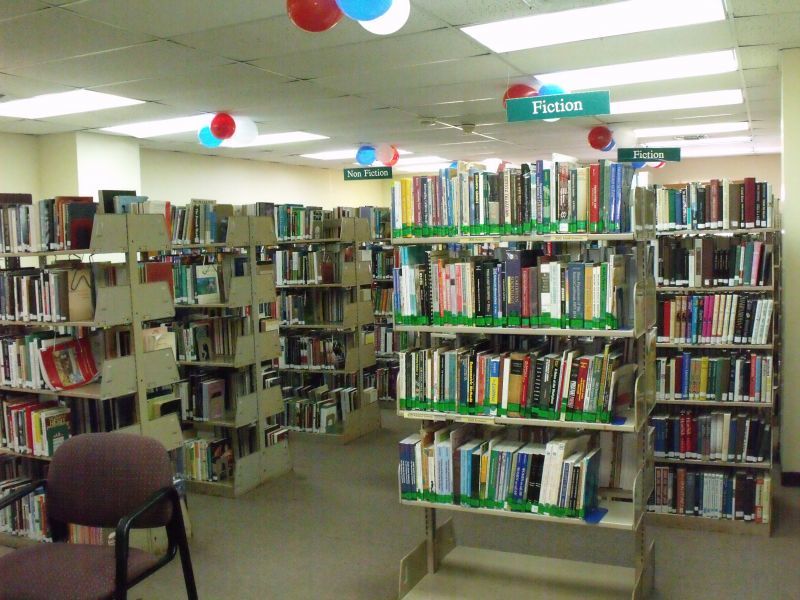 With the aim of further diversifying the local tourism industry, Premier and Minister of Finance, Dr the Hon Natalio D. Wheatley (R7) has announced that there will be a focus on culture and the development of new facilities, including a national library and museum.

According to the Premier during the 2023 Budget Address delivered during the Ninth Sitting of the Fourth Session of the Fourth House of Assembly (HoA) at Save the Seed Energy Centre in Duff’s Bottom on November 29, 2022, the Virgin Islands Recovery and Development Agency (RDA) has been tasked with designing the facilities.

“Madam Speaker, we will diversify our tourism product by focusing on culture, conventions and sports. The RDA has been tasked with designing a National Cultural Museum, a National Library, a National Archives, a National Art Gallery and a National Performing Arts Centre,” he announced.

Dr Wheatley said the designs will be completed in 2023 and that the institutions will play a vital role in educating and enriching the lives of VI’s resident population, as well as visitors, through the examination of the culture and heritage of the VI people. 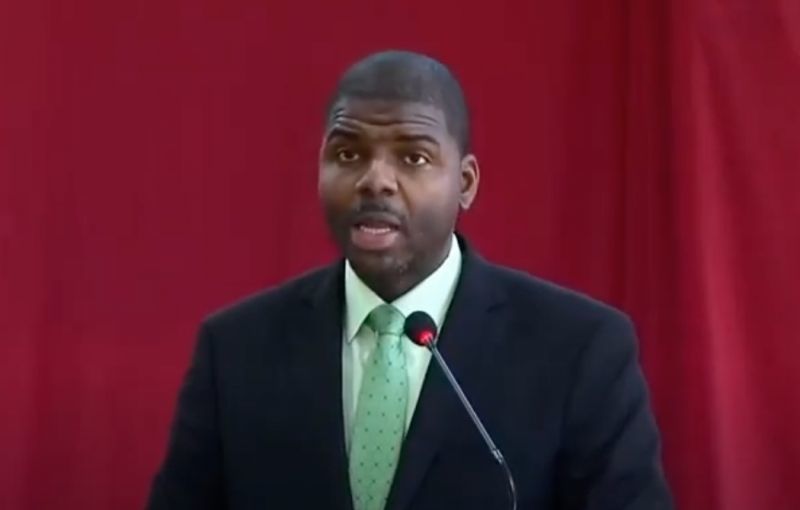 According to Premier during the 2023 budget speech delivered on November 29, 2022, the RDA has therefore been tasked with designing the facilities.


The Premier also said the projects will create employment opportunities within the cultural sector, further diversifying the economy.

"Madam Speaker, 2023 will also see the return of a VI music festival to help bolster the tourism sector to the development of entertainment tourism,” he added,

The Premier said the aim is for the tourism sector to provide more value, so the product can improve the experience of visitors while attracting new visitors.

Having announced that Prospect Reef will be redeveloped, Dr Wheatley said that development will include conference facilities that will help support the financial services industry as well as businesses.

“In 2023, we'll also see the development of the Football Association stadium at Greenland, which will create even greater opportunities for tourism,” he added.
#the Virgin Islands
Add Comment