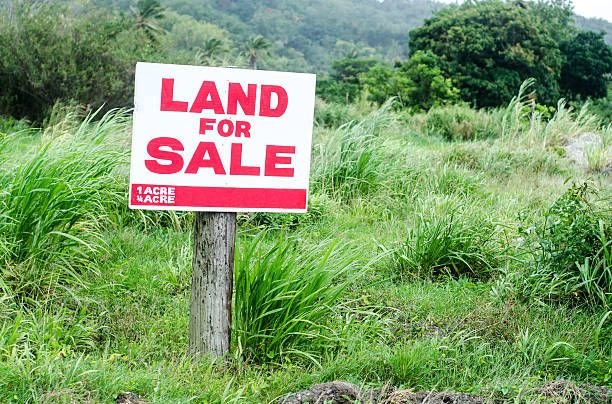 Member of the Opposition and prominent businessman, Honourable Mark H. Vanterpool (D4) said he has no regrets in investing in land and is advising young persons in the Virgin Islands (VI) to follow his lead.

He said during the Fourteenth Sitting of the Second Session of the Fourth House of Assembly (HoA) on Tuesday, September 22, 2020, that purchasing land is better than buying expensive cars.

“I want to use my voice to encourage young people to buy property even if you can’t build on it as yet, it does not rot.”

Hon Vanterpool continued: “It’s your property, it will stay there and whenever you can build a little on it or develop it you can but it is better than buying a fancy expensive car, it goes a long way.”

Meanwhile, Hon Vanterpool said he has not regretted his decision to invest in properties.

“It’s a very good thing. I have no regrets in what I have done in buying property, and I want to encourage others to take this opportunity now where you are exempted from paying the four percent [in taxes] and try to make that investment.”

Successful businessman, Honourable Mark H. Vanterpool (R4), centre, said he has never regretted investing in property as the move has brought rewards for him. He noted too that Government and banks should make it easier for young people to buy property.

At the same time, he said banks must also pave the way for residents to go that route.

He explained: “While the government has made the effort to incentivise persons to buy property I am surprised that banks, and I have always tried to understand the economic reason, why banks believe that they are more interested in lending money towards buying cars than buying land. Yes, you may get more interest in a shorter time or whatever it might be, but then you are not investing as a bank in the future economic growth of the country which will eventually help you as a bank to help you grow economically also.”

He continued: “The short term gains is not always the right gain, or the only sometimes you have to invest in the people of the territory as a bank so that those people in turn can invest with you.”

Gov't should get involved

Honourable Vanterpool said while he does not believe that government should stipulate how the private sector should operate, but in areas like this, the government should “at least encourage or incentivise the banks and other institutions like that to invest in a better way when it comes to land ownership in the BVI.”

Notably, at the same sitting of the Hoa, a Motion was brought by Premier and Minister of Finance, Honourable Andrew A. Fahie (R1) to exempt Hon Vanterpool from vacating his seat in the HoA for entering into a contract with Government in a land transfer deal.

No member debated the Motion when it arose.