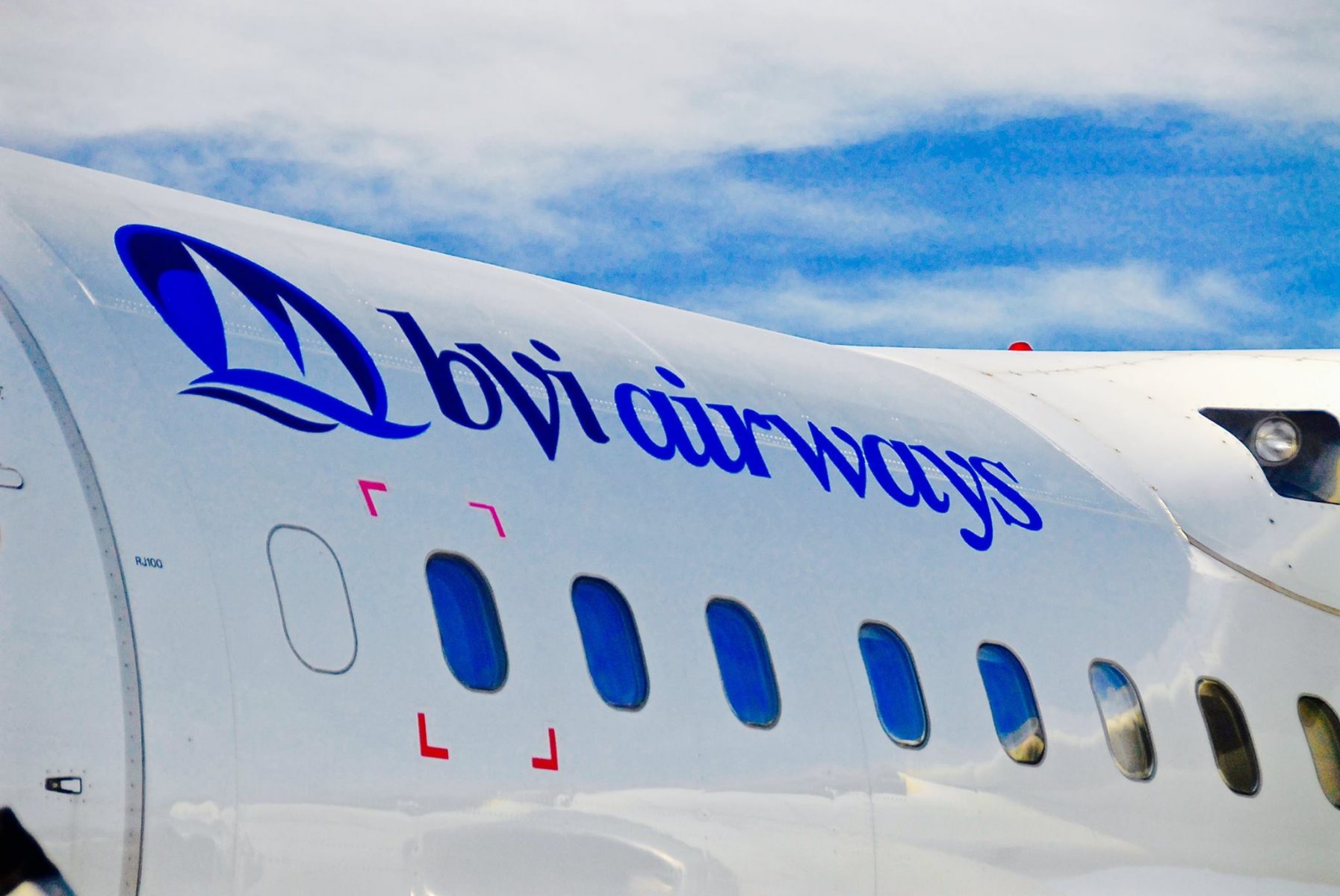 In the midst of government’s ongoing probe of its failed deal with BVI Airways, representatives of the defunct airline launched arbitration proceedings against the government in New York City, according to information provided in a summary of a Nov. 22 Cabinet meeting.

The airline filed its claim on June 14, the summary stated, adding that Cabinet decided to hire Martin Kenney & Co. Solicitors to defend the case.

The previous administration hired the same firm in October 2018 to investigate the BVI Airways deal, which cost taxpayers $7.2 million for direct Miami flights that never got off the ground.

Since then, MKS has been probing the initiative, which fell apart in 2017 amid finger-pointing and unanswered questions.

BVI Airways’ June grievances are unclear: Arbitration proceedings typically are private, and the Beacon was unable to obtain more information from government or BVI Airways.

However, the case - which is before the International Centre for Dispute Resolution of the American Arbitration Association in NY - was filed at a time when the government-commissioned investigators were reaching out to BVIA associates with questions as part of efforts to recoup some of the money spent on the deal.

About three months after the arbitration claim was filed, government asked the United States District Court for Washington DC for assistance to subpoena records from a US lawyer involved in the BVI Airways deal.

The Sept. 23 application filed on behalf of government aims to obtain certain documentary and testimonial evidence in contemplation of civil proceedings against Lester Hyman.

Mr. Hyman responded to the application on Nov. 5, motioning to intervene and proposing that government’s application to obtain evidence against him be denied. He alleged that the application “lacks sufficient evidence to form a good-faith basis for filing such a complaint.”

His argument centred largely around the fact that the VI government has not opened a case against him and other parties involved in BVI Airways.

“The [government] wishes to take discovery here in the hope that it can generate evidence on which it can base a proceeding,” the response states.

On Nov. 19, the government responded to his response, proposing an order to deny Mr. Hyman the motion to intervene. It also requested again that the court grant permission to serve subpoenas to Mr. Hyman demanding his entire client file for the VI from 1987 to 2017, as well as financial documents and bank account information since Sept. 1, 2013.

On Nov. 26, Mr. Hyman filed another response, claiming that the proposed orders from the government were a “tactical change of direction” and a “significant departure from its own application.”

Though more filings may come, the documents are in the hands of a US judge who likely will make a ruling within three months, according to a source familiar with the proceedings.

The government’s application for judicial assistance provided a detailed background of the failed venture, including allegations that in late 2013 or early 2014, Mr. Hyman “introduced certain business promoters from the United States” to the government.

These promoters proposed that BVI Airways would operate nonstop commercial flights between Miami and the VI, but not a single plane operated between those destinations as promised.

Though early discussions suggested that BVI Airways partners would invest some $6 million in the venture, they never did, accord- ing to government. Instead, only the government invested, ultimately handing over $7.2 million.