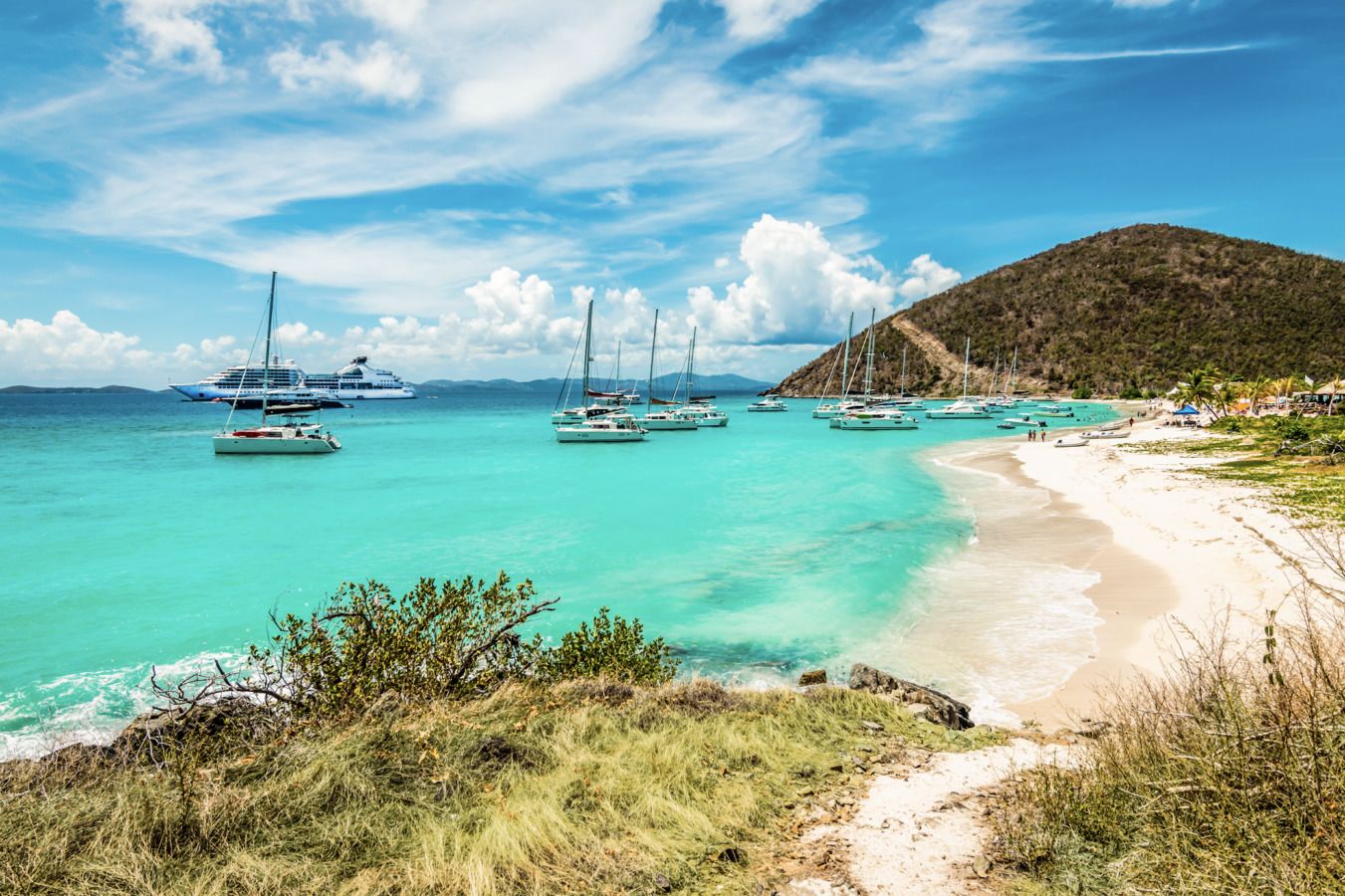 BVI and USVI agree to reciprocal certification for commercial vessels

Listen to the article
0:00 / 0:00
Voice by MediaWorks
The BVI and United States Virgin Islands have agreed to a reciprocal certification where both territories will recognise licenses issued by the relevant authorities for commercial vessels.
Speaking at a one-on-one media session earlier today, the Premier said the reciprocal certifications means, “US vessels holding Commercial Vessel Licensing Authority Code Safety certificates will be recognised by Virgin Islands Shipping Registry (VISR) as having valid safety certificates issued by their flag and vice versa”.

Fahie said this indicates that BVI commercial vessels can carry 12 passengers into US waters once they hold a code certificate issued by VISR.

“Before, there were restrictions and now, we can say that there has been progress to allow our local marine industry to thrive,” the Premier said.

Fahie said local water taxis were able to carry 12 passengers but there were certain areas that the United States decided was not the law and it ended to enforce it properly.

“[This] reduced our water taxi down to six or less persons which were not economical for them. Our local entrepreneurs made representation to many of our ministers and many of our elected officials on the government side and one of them who led the charge was Honorable Kye Rymer who came and spoke on their behalf,” Fahie said.

The Premier noted that the territorial At-Large representatives along with Rymer negotiated with the United States and it bore some fruitful meetings.

One of the areas was to ask Customs and Virgin Islands Shipping Registry to have dialogue, and [they and the] US authorities had some fruitful dialogue, and they were able to agree that it should be 12 passengers for the water taxis going and 12 passengers for the water taxis coming. So, it turned out to be a very successful negotiation,” Fahie said.

The Premier noted his government remains committed to working towards the further development and improvement of the maritime industry in the territory.
#Fahie
Add Comment