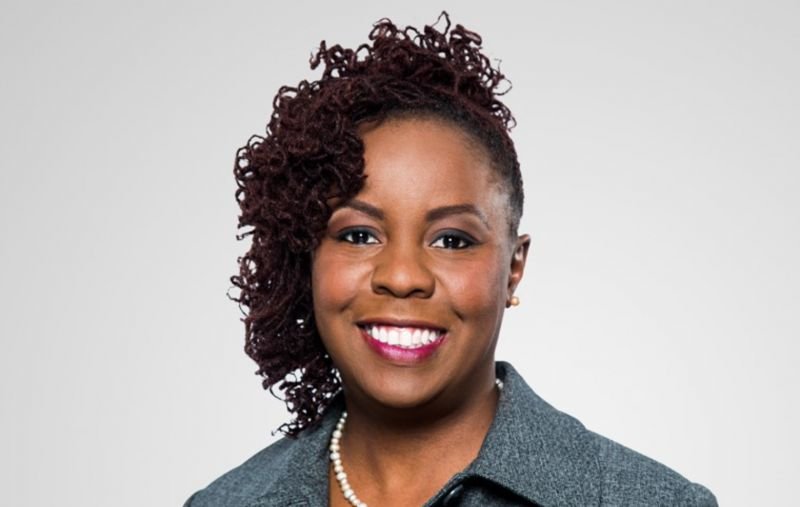 Mrs Crabbe-Adams, speaking Exclusively to Virgin Islands News Online (VINO), said the Bill, which became law on January 7, 2021, now paves the way and enables the VI to maintain its position on the cutting-edge of financial and legal services, while ensuring that claimants can seek relief in VI Courts to protect their interests.

“People who incorporate companies in the BVI have business interests all over the globe, and as a result of that, BVI litigation often has an international element."

"This means that litigants often need to come to BVI to seek court relief, such as 'freezing injunctions' in support of proceedings elsewhere in the world,” Ms Crabbe-Adams told VINO.

She related that the VI Court since 2010, had been making such orders—commonly referred to as Black Swan Injunctions from the seminal BVI case of Black Swan Investment I SA v Harvest View Limited BVIHCV 399/2009 (23 March 2010) (BVI)—however, in a May 29, 2010 judgment of the Court of Appeal, the Court ruled that the VI had no jurisdiction to grant such orders. 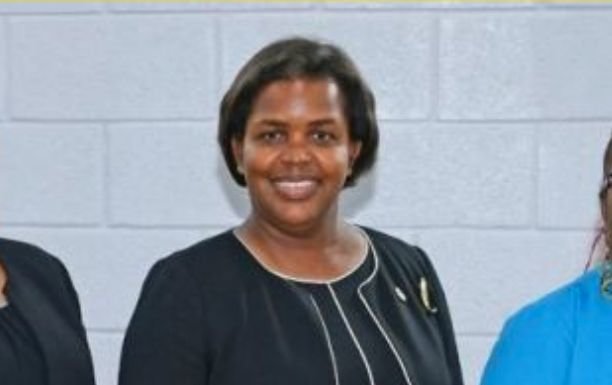 The final draft bill was then endorsed by the BVI Bar and was circulated to the Attorney General, Hon Dawn J. Smith on August 31, 2020, which paved the way for its December 31, 2020, passing in the HoA, Ms Crabbe-Adams told VINO.

She said the Judgment also ruled that in order to grant this form of relief, the VI needed to have legislative provisions in place.

The final draft bill was then endorsed by the BVI Bar and was circulated to the Attorney General, Hon Dawn J. Smith on August 31, 2020, which paved the way for its December 31, 2020, passing in the HoA, Ms Crabbe-Adams told VINO.

She further said that the piece of legislation is now a true testament to the great strides that can be made with collaboration that came through key stakeholders engaging with policymakers to ensure that their needs are being met.