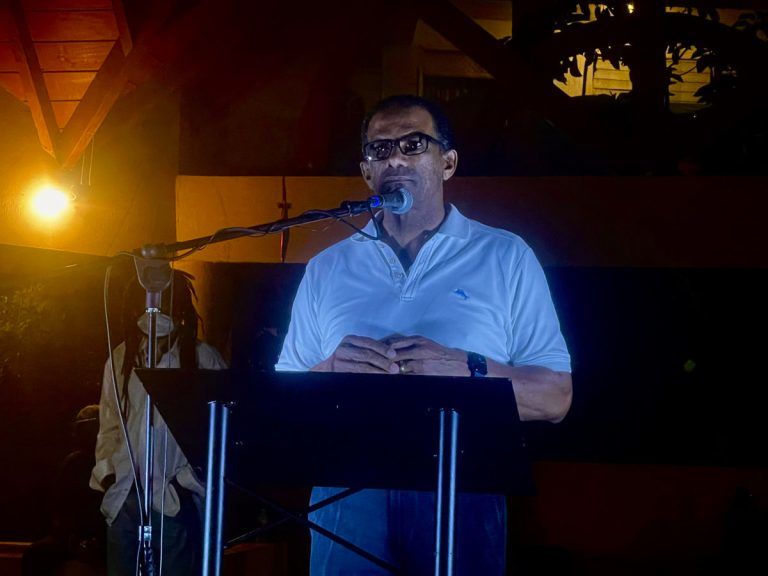 BVI dropped the ball in preparing for independence

The Virgin Islands may have let things slip after once having a constitution that was purportedly the envy of other United Kingdom Overseas Territories.
This was the view shared recently by former Deputy Premier Dr Kedrick Pickering who said he believes the territory is perhaps now playing catchup.

As he spoke with residents at a political meeting in North Sound recently, Dr Pickering said the territory’s constitution was once held up as a modern constitution by other territories.

The former legislator said there were a number of things that should have been done that would have propelled the territory to a point where it should have been having a debate on self-governance and independence by now.

“We should have been having that discussion right now, but we ain’t there cause we dropped the ball on the work that we were supposed to do,” he added.

According to the former legislator, an education campaign should also have been conducted that would have led to a possible referendum; allowing residents to ultimately determine whether the territory should go the route of independence.

Dr Pickering also attempted to make it clear that the current constitutional review process should not be tied to the Commission of Inquiry (COI) report, which recommended a partial and temporary suspension of the territory’s constitution.

“That was not set up in response to the threat from the Order in Council. Absolutely not,“ he said.

Dr Pickering argued that a review committee established by former Premier Andrew Fahie was slow in getting started; leaving the impression that it was now intertwined with the work of the COI.
#Commission of Inquiry  #the Virgin Islands  #Fahie  #CoI
Add Comment