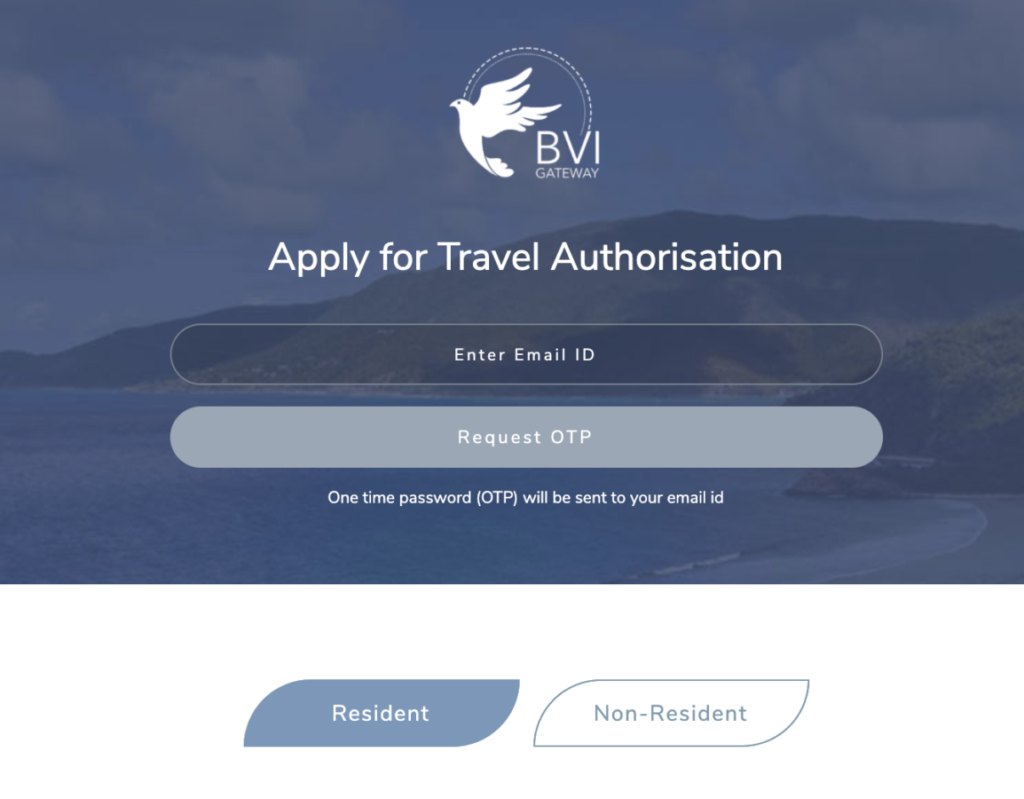 BVI entry portal woes: ‘We can’t be guessing who is in our country’

Immigration Minister Vincent Wheatley continues to be a strong advocate for the BVI’s online entry portal, despite its many shortcomings.
The platform continues to receive a barrage of criticism for its many failings and deficiencies since being implemented late last year to assist with the return of visitors to the BVI after the territory’s COVID-induced closure.

Minister Wheatley said the online portal’s presence is integral in capturing badly needed data about persons who are within the BVI’s shores.

“That is one of the reasons why I am pushing to ensure we keep that online portal for labour available, Mr Speaker we cannot be guessing about who’s in our country and what they’re doing,” Wheatley told legislators in the House of Assembly recently.

“The portal captures, that information. It captures it. If we’re going to prepare our people for the needs of this country, we need to know what those needs are and to channel our young people in those areas,” he stated.

And while pointing to its problematic nature, the minister assured residents that a fix was on the horizon.

“We gon’ get it fixed. Yes, it’s problematic now but we’re gonna get it fixed,” he stated.

According to the minister the portal gives the necessary data for government to make strategic decisions that are required.

Previously, travellers reported their inability to upload relevant documents such as the mandatory negative COVID-19 test results and required photos to be processed through the application.

Travellers are not allowed to enter the territory unless they upload their negative results and are granted permission to land.

Several travellers, therefore, have been stuck in-transit to the BVI while waiting for a response from government.

But Premier Andrew Fahie recently announced that talks were being held in efforts to make the portal more automated and user-friendly.

According to the Premier, this is to speed up the process and make it more efficient without any resulting data loss or compromises to the security of the territory.
#COVID-19  #Fahie  #Covid
Add Comment