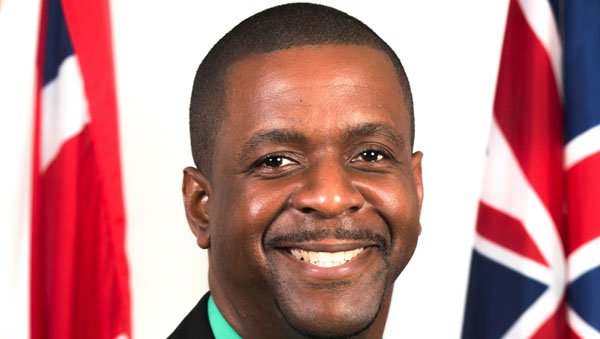 BVI has no choice but to become self-reliant, says Premier

The British Virgin Islands has been told that it has no choice but to become a self-reliant territory. Premier Andrew Fahie made that remark during this year’s Territory Day celebration which was held at the Central Administration Building in Road Town recently.

“We cannot depend on anyone to have our backs or to prioritize our needs … We have no choice but to become more self-reliant. If we do not start moving ourselves forward now, we will surely die,” Fahie said.

He further said the BVI is at the mercy of the United Kingdom which he said does not understand the cultural differences between itself and the BVI.

And while describing the UK as a cold place with “a wobbling political system”, he further said: “[They have not] shown us the basic courtesy of asking us about our aspirations. [They] wish to dictate to us how we must live.”

The Premier reasoned that the current global political and economic environment places the territory in a “serious predicament” and said residents must put things in place to stand on their own.

“We need to transform ourselves into a knowledge-based society so that we can develop new productive industries and extract greater value from our existing economic engines,” the Premier argued.

He continued: “We must become competitive in the global business world. We must dare to dream bigger. We must ignore the voices that keep telling us we must think small. We must stop majoring in the minor and step back and appreciate the broader picture and its potentials to launch us into new horizons.”

He then called on the territory to unite and work towards a shared vision.

“I believe that we have a lot of untapped talent in the BVI. I believe that the day can soon come when the highest offices in the territory can be held and competently managed by our very own people, and not by persons who are unfamiliar with our history, aspirations, culture and religious belief,” he said.

As recent as last month, special envoy for the VIP government Benito Wheatley said the BVI is not pushing to gain independence. Instead, the territory is open to considering ‘alternative’ relationships with the UK such as ‘free association’.

At the time, Wheatley was addressing the United Nation’s Special Committee on Decolonization (C-24) in New York.