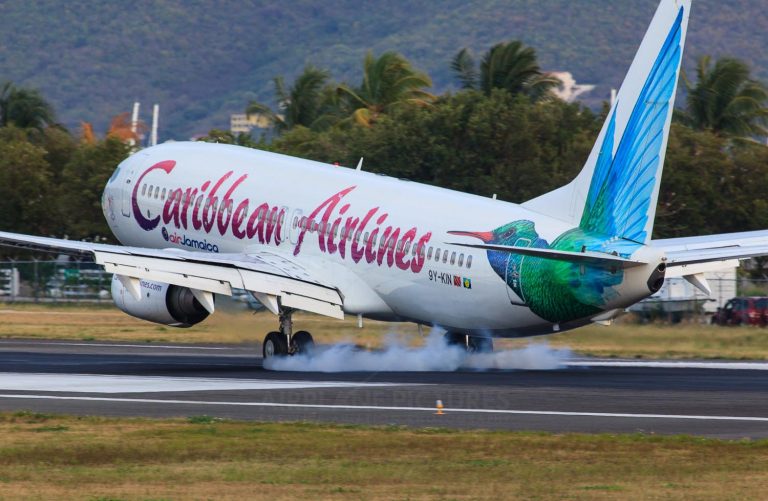 The BVI Airport Authority (BVIAA) has said they are ‘deeply concerned’ about the possible closure of regional airline, LIAT, and said it is now exploring other possibilities so the BVI is not left disadvantaged.

Chairman of the BVIAA Bevis Slyvester said in a statement on Thursday that the Authority has engaged two other airlines.

“We are currently in heightened discussions with InterCaribbean Airlines and Caribbean Airlines, with the hope that those two private partners will be able to expand their BVI routes beyond the pre-COVID structure so that we can quickly fill the void left behind by LIAT,” he said.

Sylvester, in the meantime, has said the BVIAA is “more than ever cognizant” of the need to expand the runway at the territory’s main airport on Beef Island.


He said such an expansion will significantly boost local tourism and “will mean more jobs, both in the short and long- term, for Islanders”.

“This expansion of our capacity is based on projections for future use, as international travellers will be clamouring for destinations that are safe from the pandemic, or at least destinations that have proven themselves capable of managing or containing COVID-19,” Sylvester added.

In a June 19 statement this year, the Premier announced that representatives from Caribbean Airlines had visited the said airport “with a view to adding the BVI to their route network”.

“COVID-19 has, expectedly, thrown the timetables off, but we are confident that once air travel and tourism begins reawakening, these initiatives will resume,” he said at the time.


He said discussions were also held with LIAT concerning the increase and improvement of the availability, reliability and quality of airlift to the territory. However, the future of that airline is now in jeopardy.

LIAT has been challenged with the COVID-19 pandemic and a review of of the state of the airline has shown that the airline is “unable to pay its debts”.

Prime Minister Ralph Gonsalves, the Chairman of the airline’s four major shareholder governments – Antigua & Barbuda, Dominica, Barbados and St Vincent & the Grenadines - said they will be convening a meeting “for the purpose of considering the closure of the airline”.