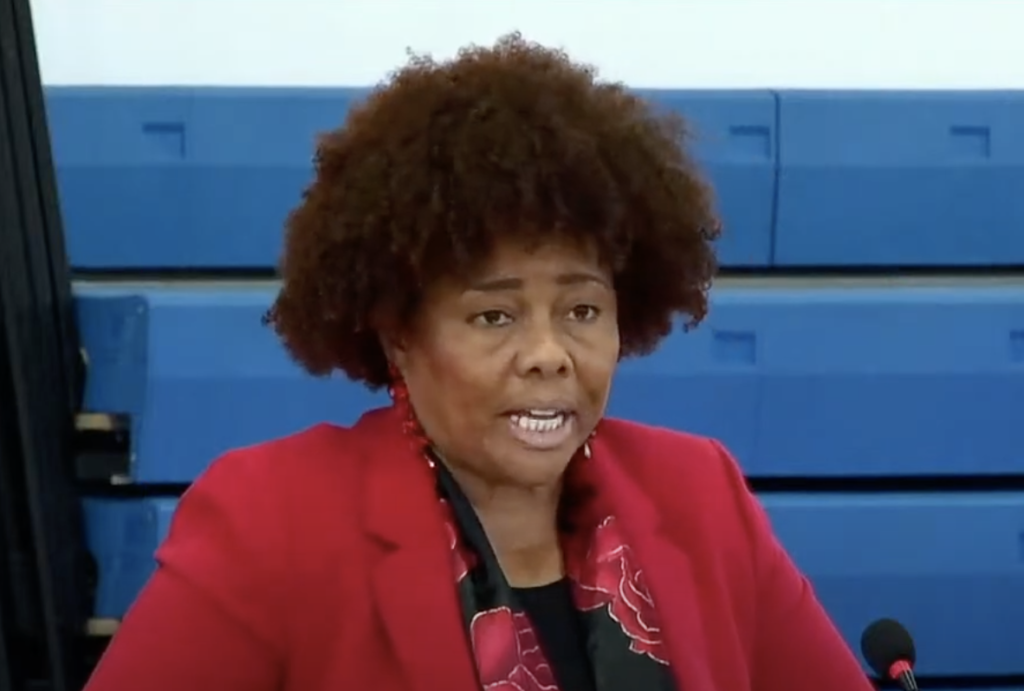 Territorial At-large Representative Shereen Flax-Charles has chided the BVI’s leaders for attacking ‘lone voices’ in the territory in the past as they protested injustice in the society.

Flax Charles said the BVI embraced a broken way of doing things, especially when it was for selfish personal benefit.

“We only stirred ourselves up to passion when it came to striking against those who tried to be lone voices in the wilderness,” Flax Charles noted while speaking in the House of Assembly yesterday.

“I go further to say that as leaders, we failed, I won’t dress it up with stories of myself or any other trying to speak against injustice,” the legislator stated while debating the now-successful motion for a vote of no-confidence to remove former Premier Andrew Fahie from office.

According to the At-Large Representative, whereever efforts were made in the past to stand for what is right, it is now clear that those efforts were not enough.

“We create systems that sometimes harbour corruption and wrongdoing,” she argued.

“Many of us sat idly by as the situation became more and more untenable,” she said, “we let the fear of victimisation and loss of opportunity blind us to the dark path that we have now been headed down for decades.”

And in a clear reference to the arrest of disgraced former Premier Fahie, the first-term legislator said the nation is reeling from a blow that has been struck at the highest levels of the BVI’s leadership.

“As a representative, I am disgusted to my very core at the thought of lone agents betraying the honour of the leadership we entrusted them with for 12 pieces of silver,” Flax Charles said.

She remarked that the territory, especially as of late, has been plagued with gun violence resulting in the loss of our young men.

“The course of action outlined in that affidavit [detailing Fahie’s charges and allegations] demonstrated a distinct lack of concern for the hundreds of lives taken, thousands of families ruined and economic devastation that the drug and gun trade has caused through this territory, the region and the world,” she added.