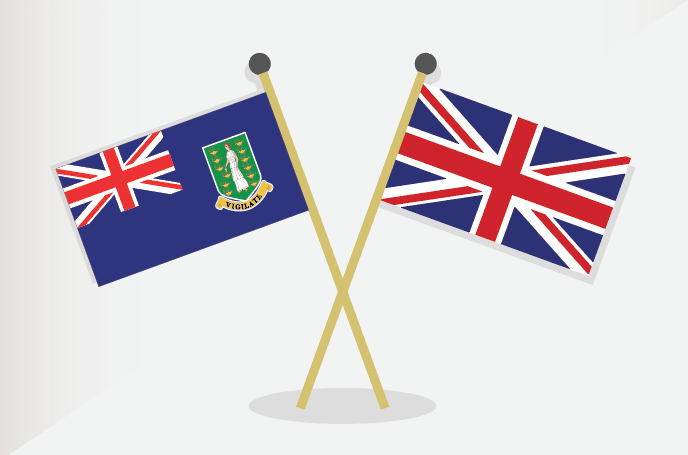 The BVI and other British Overseas Territories will no longer have access to any future funding for sustainable development from the European Union as the UK’s Brexit deal took effect on January 1, 2021.

According to a statement from Premier Andrew Fahie, the BVI “has long enjoyed a politically beneficial relationship with the European Union through our Associate Status as one of the Overseas Countries and Territories (OCTs) directly associated with the bloc”.

Through this relationship the BVI was able to gain funds from the European Development Fund and other initiatives to tackle climate change, marine biodiversity and pursue renewable energy goals.

Premier Fahie said these benefits have now stopped although existing projects made under these agreements will continue.

Premier Fahie said the BVI government is currently strengthening ties with the United Nations amid the fallout from Brexit.

“In terms of the replacement of EU funding, we have taken steps to strengthen relations and cooperation with the United Nations to advance the sustainable development of the territory.”

“With the support and partnership of the United Nations Economic Commission for Latin America and the Caribbean (UN-ECLAC), the territory is already in the process of advancing a National Sustainable Development Plan,” Fahie said.

“In addition, UN ECLAC has also agreed to co-chair a summit with the Virgin Islands of the regional commission’s 14 Associate Member Countries (AMCs) in 2021 that will focus on addressing the assistance gap to the AMCs as they strive to meet UN’s 17 Sustainable Development Goals,” Premier Fahie further explained.