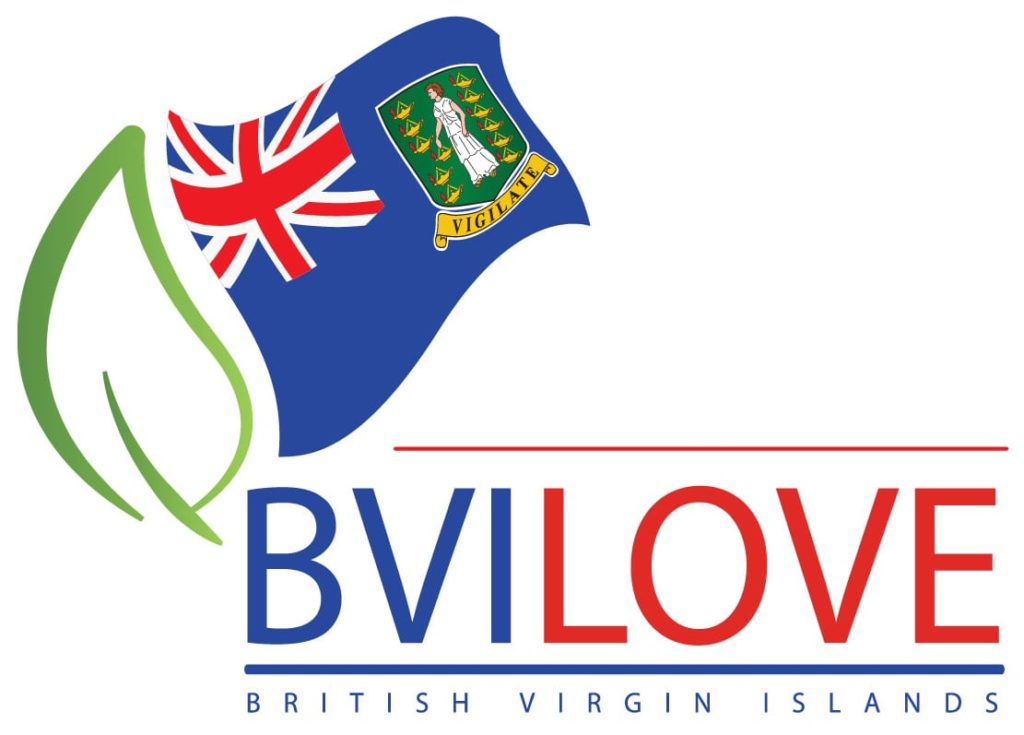 A switch by the BVI from the ‘Nature’s Little Secrets’ marketing slogan to the now ubiquitous ‘BVI Love’ branding, has been given a scathing review by former director of the BVI Tourist Board (BVITB), Sharon Flax-Brutus.

When asked recently by co-host of the Talking Points radio show, Damion Grange, what she felt the impact of the new messaging on visitors has been, Flax-Brutus offered no hesitation in deconstructing the new catchphrase.

“When you heard the words Nature’s Little Secrets – especially looking at a vacation experience – it connoted something very special,” Flax-Brutus argues.

The former Tourist Board Director who said she now calls herself a Tourism Experience Curator, noted that she was well aware of the argument from the financial services sector and the wordplay on the ‘Nature’s Little Secrets’ slogan.

The BVI has been dogged for decades by allegations that it is a tax haven for persons who desire to keep details of their wealth secret from others and has been spirited in refuting these claims over the years.

Meanwhile, Flax Brutus said that it was her personal and professional opinion that the financial services sector should find another approach to dealing with this challenge.

“I would say to financial services folks, ‘you know what, deal with your problems another way. Don’t dilute a brand that has worked for tourism for all of these years to try to solve your problem’,” she stated.

Flax-Brutus expressed that the two sectors were two entirely different industries that offered different priorities and questioned why the priority for financial services should be deemed greater than that of tourism.

I will never use that term

The former Tourist Board boss shared that she is even hesitant to utter the new catchphrase.

“I vowed never to use the words of the new logo and I stand by it, so I will say whatever that logo is, it says nothing internationally for the BVI,” Flax-Brutus said.

“It may mean a lot in the BVI [but]… in my opinion, as a marketer and a tourism person, it should’ve been used as a local campaign,” she added.

“I recall when the branding for Nature’s Little Secrets went away, I got quite a few calls from former colleagues in the industry internationally who said to me, ‘Sharon, we would have given anything for your logo and the equity, the brand equity that that said, because it sold itself,” Flax Brutus said.