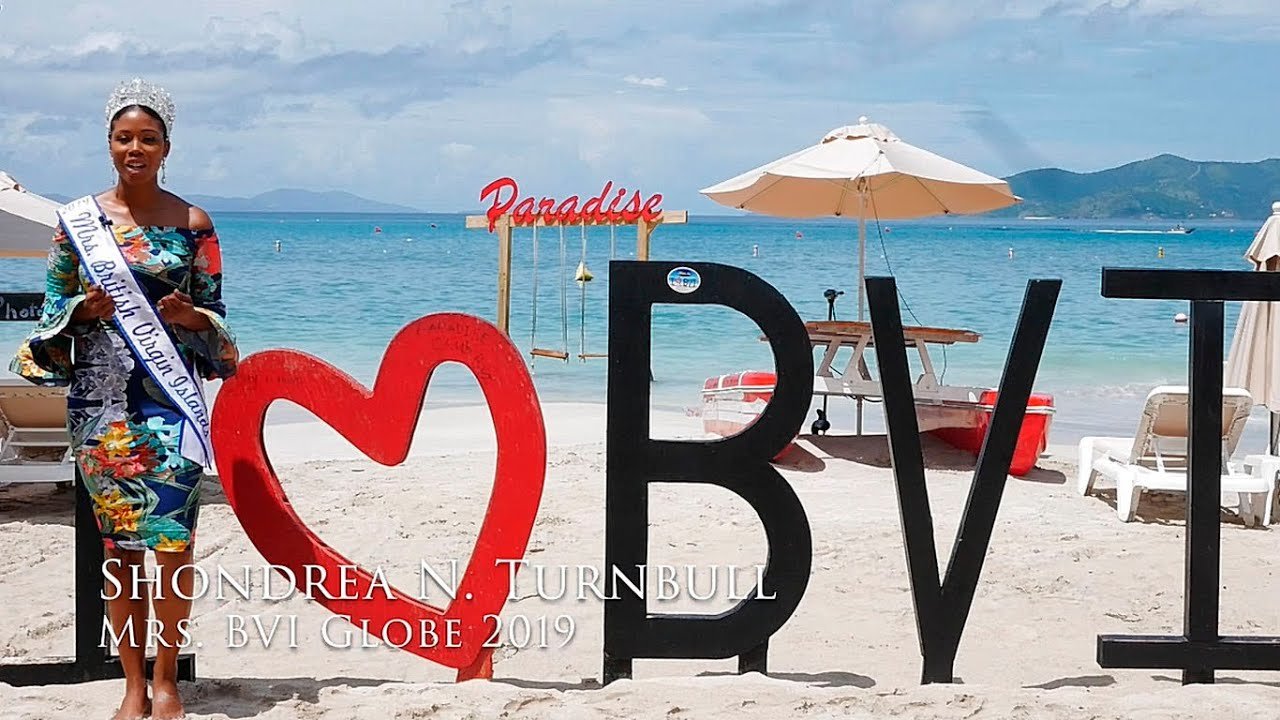 Mrs BVI Shondrea N. Turnbull has defied odds to make it to the Top 15 of the international Mrs Globe 2019 pageant, however, came short of claiming the crown which went to Mrs Ksenia Krivko out of Russia.

The competition was fierce and filled with glitz and glamour, however, after the Pagent in statements released via social media, Mrs Turnbull said she was proud to have represented the territory.

"The competition is over but the journey continues. I am so proud to have represented the BVI and to do so knowing that my entire BVI was behind me. congratulations to the new queen, I know that you will fulfil your duties with honour, dignity and beauty," she said.

Throughout the competition, Mrs Turnbull had been in the spotlight and copped the 'Woman of Excellence Award'.

That award is regarded as one of the most prestigious of the event, according to Founder and Director of WIN BVI, Alicia Green. Ms Green was also awarded Director of the Year, the first time the Virgin Islands has won that accolade.

Mrs Turnbull continued her statements by saying, "I hope I have made us proud. I am so filled with joy and BVI pride. This was an amazing experience. BVI I love you and thankyou trusting me to be an ambassador."

Mrs Globe is the international beauty pageant held annually, open to women aged over 25, or who are married or are parents.

Mrs Globe website said the pageant is the biggest and most prestigious one for married women in the World. The pageant is heavily involved with charity work, and funds are raised for the charity 'Woman in Need' in over 70 countries around the world.
Add Comment