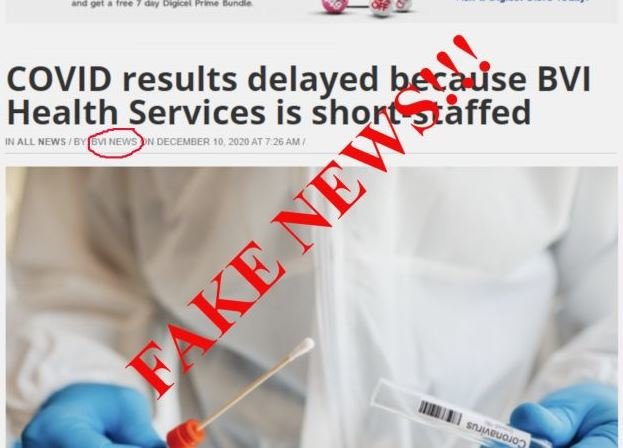 Hon Malone has taken issue with the news story with the headline ‘COVID 19 results delayed because BVI Health Services is short staffed’ published on December 10, 2020.

No issue of short staffing

In his statement to the territory on Monday, December 7, 2020, Hon Malone had said there were some challenges at the laboratory but noted they had to do with lack of certain equipment that would speed up data processing but never said tests were being delayed because the testing laboratory at Dr D. Orlando Smith Hospital was short-staffed.

“We have some challenges in terms of gathering all the data because the automation part of it will come. But we are growing and we are adding the facilities necessary to be able to get the automatic responses, number one, from the entry protocol, the automatic advisory as to whether or not you have tested negative/positive so that would know exactly what to do. So we would lessen that time that people are now experiencing.”

“We trained about six persons today to assist with different areas. We were able to transition a number of people from different departments who were enthusiastic about this and making sure that for the love of country, they would be able to lend their support where it is needed,” Malone had stated. 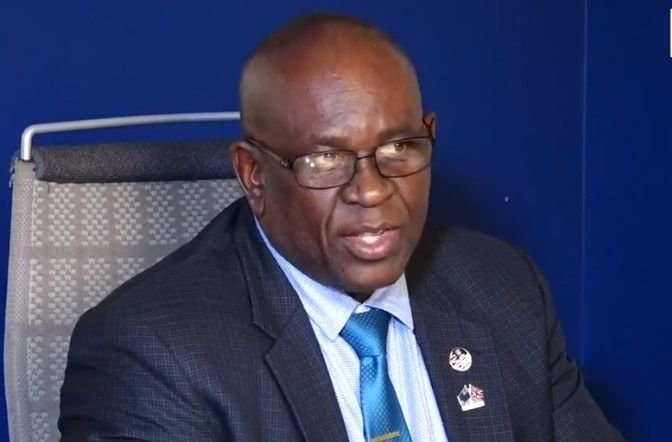 According to Minister for Health and Social Development, Hon Carvin Malone (AL), as of December 10, 2020, the staff at the Dr D Orlando Smith Hospital laboratory has conducted tests in excess of 9,283 samples and continue to produce PCR results in less than 24 hours.

“FAKE NEWS ALERT: The headline by BVI News stating "COVID 19 results delayed because BVI Health Services is short staffed" is a misinterpretation of the statement made in my remarks,” Hon Malone stated on his Facebook page on December 11, 2020.

PCR results being produced in less than 24 hours

He clarified that as of December 10, 2020, the staff at the Dr D Orlando Smith Hospital laboratory has conducted tests in excess of 9,283 samples and continue to produce PCR results in less than 24 hours.

“Excellent when matched anywhere in the world,” Hon Malone remarked.

The Health Minister added that additional staff, as indicated, have been reassigned or engaged to assist the Ministry to inform and disseminate the test results in a more timely manner, albeit impressive on the comparison.

“In anticipation of surge volumes when all air and sea borders are opened, additional staff will be recruited to further continue the excellent work of the laboratory staff.

“We are in this together and I'll continue to sound the praises of our entire and elite Health and Social Development teams in the fight against this global pandemic. I stand with you in #BVILOVE,” Hon Malone stated.

BVI News has not yet made a retraction of its misleading headline.