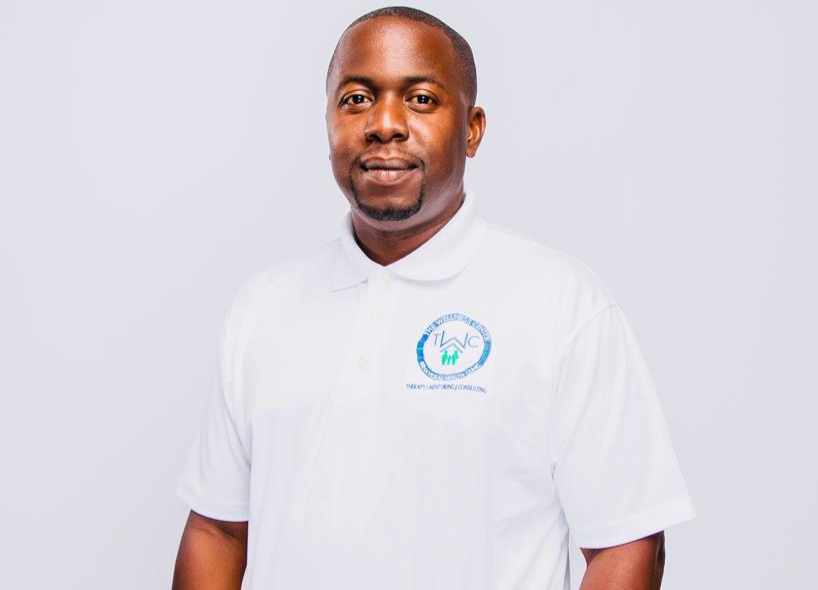 Parents seeking pervasive developmental disorder diagnosis for disorders such as autism can now save thousands of dollars by having the diagnosis for their child or loved one done locally and returned in a few weeks.

This is now made possible after the Wellness Center Behavioral Clinic at the Cyril B Romney Tortola Pier Park became the first facility in the territory to be able to test for Autism Spectrum Disorder (ASD).

Speaking to BVI News on Friday, owner and clinical psychologist, Dr Michael Turnbull said the clinic had acquired all the requisite testing equipment needed to facilitate testing for ASD and similar disorders.

He also said the clinic has collaboration with the National Health Insurance (NHI) for these procedures which will ease the usual financial burden that persons would face if they were to travel for the tests.

“If you have NHI and you are able to get it approved and we get it approved, you’re actually going to save at minimum $3,000 from doing the test locally, and you’re doing the test by an American Psychological Association licensed psychologist who is licensed here. When I did testing in Virginia, a test like that would cost $2,500 to $4,000 easily,” Dr Turnbull stated.

He added: “Parents were having to go and spend thousands and thousands of dollars, not only in a test but the testing materials and travel. Now where we collaborate with NHI, the test costs the parent just a $150 copay or $170 copay while insurance pays a percentage.”

“The first thing that you do is to come in and have an intake with our psychologist. After the intake with the psychologist, they then have to get a clearance from a medical doctor just to say that whatever they (the patients) are going through is not indicated by a medical condition, and then when that happens, we select a battery of tests that will be best for the presenting questions.”

“Say the person wants to be tested for autism or a pervasive developmental disorder, we have now for the first time in the BVI all the state-of-the-art testing equipment that have been used all over the world from the American Psychological Association to test for that disorder. And the parents are also involved. After that, usually, once the parents give us back all of the information, we’re now in a timeline where it will take two to three weeks. If it is a lot more information, the longest time it will take is a month,” he explained.

Dr Turnbull also credited the McLane Foundation of Pal Alto, California, as the motivational push that resulted in the Wellness Centre achieving its goal of being capable of effectively conducting pervasive developmental disorder tests in the BVI.

He said: “When we did specialised testing in 2019 and we got those lists of kids from Social Development and the Ministry of Education with the McLane Foundation and we saw over 30 children that were in this spectrum, I was like, ‘this is something that we need to do’. So given the expertise from them, being able to bring another psychologist on board — Jane Murrihy from Ireland — with my expertise and the other doctors here, we were able to get the equipment and offer the help.”

Since conducting the first diagnosis in the territory earlier this month, Dr Turnbull said at least four other patients have received a diagnosis, including a client from the sister island of Virgin Gorda.

“When you think about that it’s a blessing, so when I saw the faces of the parents who got the results back — patients whose child wasn’t speaking at age four or five — or, they’re six years old and something has happened and they seemed to just have changed, now they have the answers,” he added. 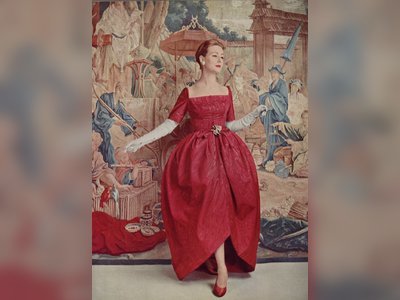 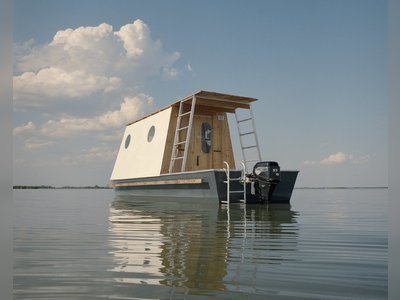