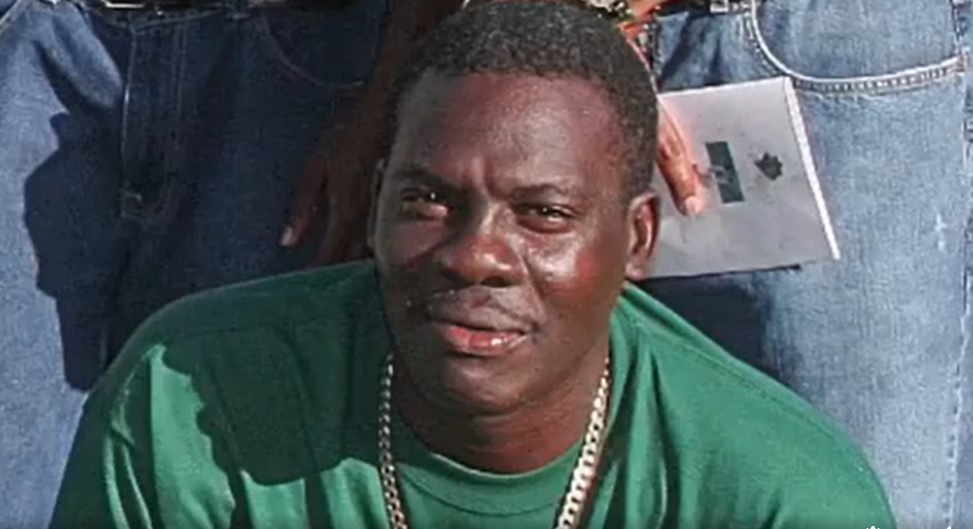 The territory’s first murder victim for 2020 has been described by many as a devoted and loving family man whose death will have a lasting impact within his Sixth District community.

Following confirmation by the Royal Virgin Islands Police Force (RVIPF) that last night’s murder victim was George ‘Shawala’ Burrows of Purcell Estate on Tortola, friends and persons who knew the deceased took to social media to pen their condolences.

District Representative Alvera Maduro-Caines said she was deeply disheartened to hear of the shocking incident which was as a result of gun violence.

“During these difficult times, it’s customary that everyone eulogizes a fallen soldier remarking him as kind, devoted, never hurting anyone, not being in strife with anyone, and in this case ALL THOSE THINGS ARE TRUE,” she stressed.

Full of life and a friend to all

Maduro-Caines also described Burrows as a man who was full of life and known to be a community friend.

Burrows was known to many as the brother of popular local businessman, ‘Panchie’, but Maduro-Caines said he was much more than that.

“His loss will leave a great void especially to his children who stood by his side as they buried their mother a few years ago and now they are fatherless too. This is the kind of hurt that resounds throughout our community tonight and will not soon leave our hearts and minds,” she stated.

A number of other persons also shared similar sentiments to the legislator.

Tripple Matthews, who is a former work colleague of Burrows, said she referred to him as ‘Uncle George’ over the years.

“Such a sweet person working with you at the airport there was never a dull moment being around you … To his family, keep the faith, strength and courage. I pray for so we can face another day,” she stated.

Long-time friend Craig Donovan recounted the last time he saw Burrows and said he will truly miss his friend.

“Rest In peace, Shawala … I saw you going to work just a few days ago. This is a great loss. We became cool when I worked airport and we remained cool after that. You’ll be missed greatly, homey,” he said.

The RVIPF said on Thursday that investigations are ongoing into the matter and asked anyone with information relating to the incident to come forward.