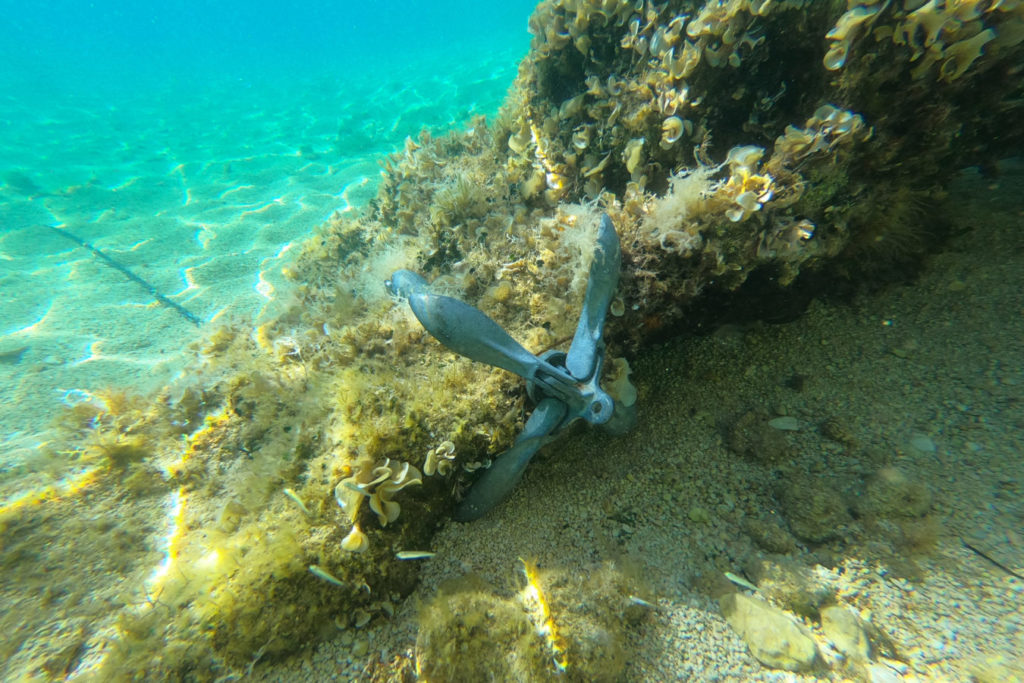 BVI to be made a no-anchoring jurisdiction

Minister for Natural Resources, Vincent Wheatley has said there are plans to make the British Virgin Islands a no-anchoring jurisdiction.

Wheatley announced during a recent live panel discussion that the measure is a step towards helping to preserve coral reefs in the territory.

“We lose a lot of coral when persons drop anchors, and I have evidence here that I got from a few years ago of the damage caused by those anchors. So we have to make the BVI a no-anchoring jurisdiction and that you can only come in on moors,” the minister explained.

Options to be decided for mega yachts

Wheatley also said a full research study has to be conducted. And once it gets on the way, it will allow for his ministry to properly decide on what measures will be taken for mega yachts.

He said: “Those are the most destructive, actually. Those mega yachts; when they drop their big anchors and their chains begin to swing, they do the most damage. So couple options we could have: special mooring buoys just for those boats, or you must go into a marina. Those are a couple options we can look at.”

Wheatley said by preserving the coral reefs, it will have a positive impact on many of the other natural resources in the territory which are reliant on the existence of coral reefs.

In addition to anchors causing damage to coral reefs in the territory, a recent discovery has found that the deadly Stony Coral Tissue Loss Disease has made its way to the British Virgin Islands.

The disease — which some experts have now referred to as ‘the coronavirus of the ocean’ due to how quickly it spreads — has been spotted at five popular dive spots located in the southern cays of the territory.

Barry Prentiss 27 days ago
Great idea! Start by quadrupling the mooring bouys in every bay that has them, limit Boaty Bouys to no more than 10% of all bouys, and end Boaty Bouy prepays for the rich kids.
View all comments (1)Add comment