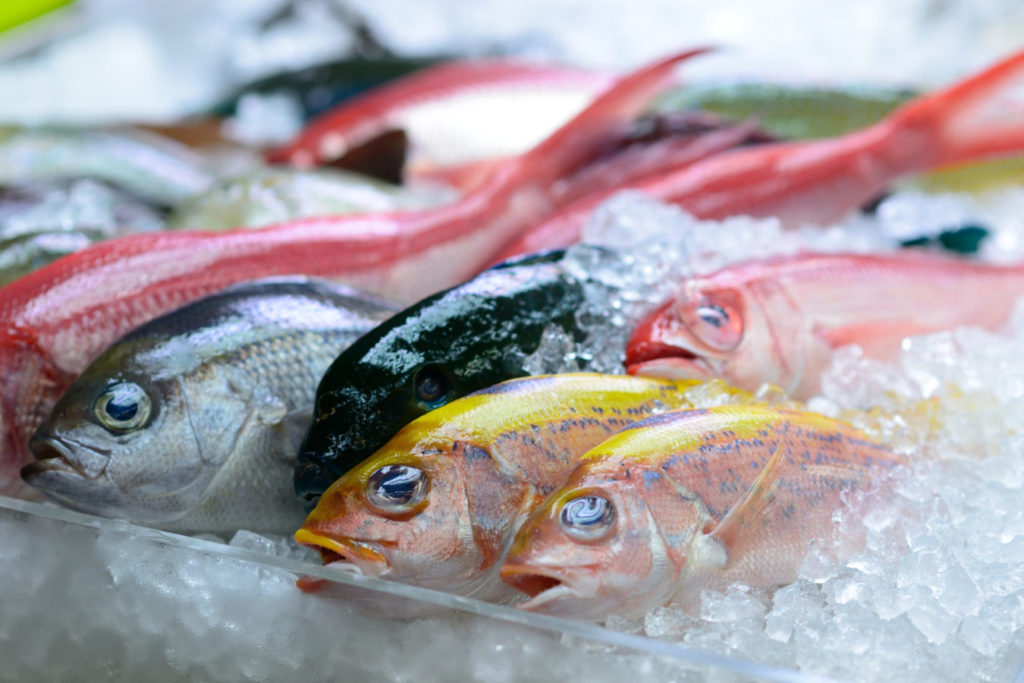 BVI to begin exporting fish to the region

Speaking in the House of Assembly recently, Premier Fahie said the export initiative will seek to boost the fishing industry in the British Virgin Islands.

“The members of my government can tell you, we already talked with the OECS (Organisation of Eastern Caribbean States) region and [countries] in the CARICOM region … We have some unique fish that they need and they already waiting for us to get going so we can export them and provide for the whole region in the Caribbean,” Fahie stated.

“That’s waiting on us, so the initiative is not being done idly in isolation. It’s done with a plan in mind,” added Fahie while commenting on government’s move to pump $2 million into the local fishing and farming sectors.

Premier Fahie also commended the minister responsible for fisheries Dr Natalio Wheatley for his efforts in spearheading initiatives geared at transforming fisheries in the BVI.

He said that despite the sea being one of the greatest natural resources in the BVI, the territory falls behind in properly utilising it for maximum economic gains.

“That is why I commend the Minister of Education when he came up with the initiative for the fishers and farmers with the $2 million, so that we could touch the heart of the territory, district by district, with that money,” the Premier stated.

Fahie, who is also the Minister of Finance, said his administration will be doing all in its power to ensure a much stronger fishing industry in the BVI.
Add Comment