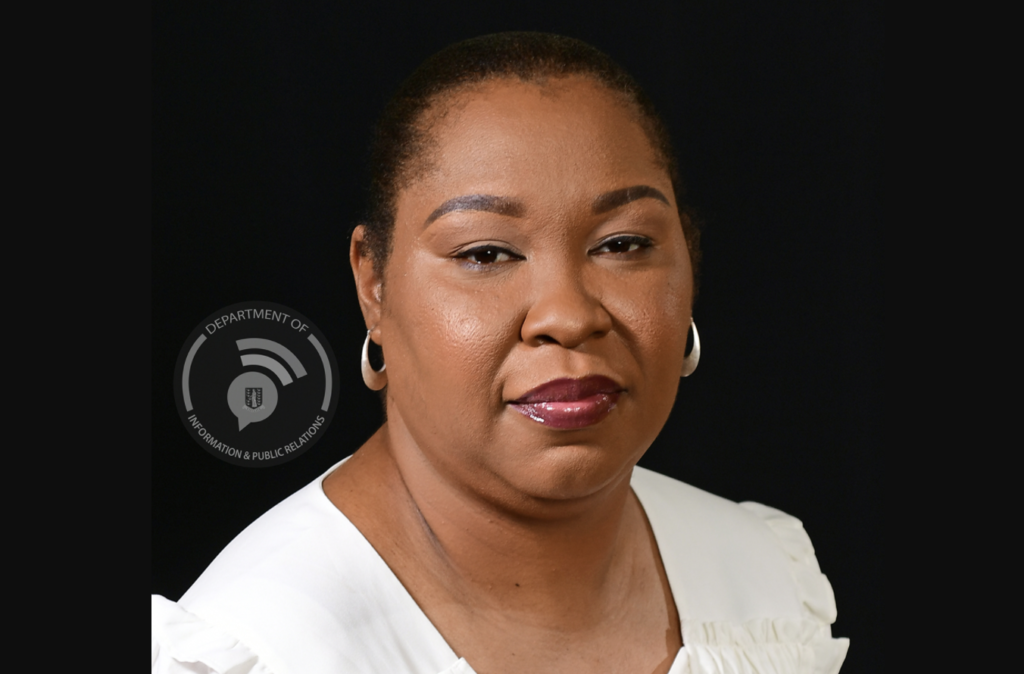 BVI to get Voter Registration and Election Management System

With the proverbial ‘election season’ fast approaching and preparations beginning, the government has invited interested contractors to send proposals to provide a Voter Registration and Election Management System for the territory.

Supervisor of Elections, Scherrie Griffin said the tender for the new system is not directly in relation to an upcoming election but rather a move to reform an institution that will need to improve its processes.

“So, within that too, what we would have been doing is expanding the capacity to maintain the history of any changes to an individual’s record that can be brought about by either change to their name either through marriage or divorce. If they have changed the district in which they had originally registered into a new district or any other personal information,” the Supervisor of Elections added.

Should the Office of the Supervisor of Elections decide to do absentee voting, Griffin said the software system would be able to accept the applications, issue and track the mailing and return of the absentee ballots.

“Additionally, a simple service such as an individual being able to check electronically what district they are registered in and whether they can update their records — they are able to do so freely instead of waiting on the official list of voters if publicised to make or review such changes — [makes the process] not only easier but improve the efficiency, expand the services,” Griffin said.

Meanwhile, the tender notice said proposals should be expandable and scalable to allow the Office of the Supervisor of Elections to perform tasks and operations with holding an election. These include voter registration, election project management, ballot style creation, absentee voting and tracking, election worker management, interfaces with e-poll books and ds2000 scanners, voter information portal, campaign financing and election night reporting.

Procurement Coordinator Ishma Rhymer said eligible tenderers are required to submit Certificates of Good Standing in respect of the Social Security and taxes including Payroll and Property Tax from VI Social Security Board, National Health Insurance, Inland Revenue and the Commercial Registry.

All tenders must be deposited in the Tender Box at the Ministry of Finance’s Procurement Unit on the second floor of Rita Frett Georges Building in Road Town no later than 10 am on Tuesday, April 5, 2022.

A virtual pre-tender meeting is scheduled for Wednesday, March 9, 2022, at 10:00 a.m. via WebEx. Due to Covid-19 preventative measures and social distancing guidelines established by the Ministry of Health and Social Development, all prospective tenderers will be notified of the access code and password before the meeting. This will be followed by a site visit. All prospective tenderers are invited to attend.

Tenders will be opened at 11:30 am on Tuesday, April 5, 2022, at the Procurement Unit. Tenderers are invited to witness this process via WebEx and will be provided with the access code and password before the opening.