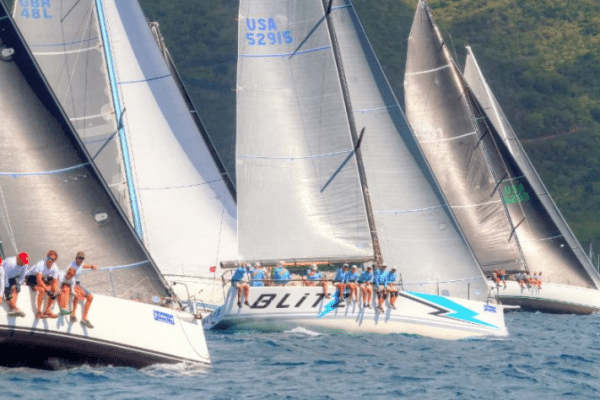 BVI to lose millions because of Spring Regatta postponement

The British Virgin Islands will reportedly lose millions in revenue this year now that its annual Spring Regatta & Sailing Festival is postponed because of the global coronavirus pandemic.

Regatta director Judy Petz, however, said she accepts the postponement was necessary.

“The economic impact is pretty massive. Just what comes into the territory [from this event] is usually about $4 – 4.5 million … It (the postponement) is really disappointing, but I think the government made the right decision and we are standing by the decision,” Petz said.

She told BVI News the revenue from the sailing festival would have been spread across multiple local sectors and establishments such as at hotels, food and beverage companies, taxi operators, etcetera.

“It’s a massive setback for the country and the world,” Petz said.

The 49th staging of the event was slated for March 30 to April 5.

In the meantime, the regatta director stated that a substitute event could take place during the course of this year.

“We are just waiting on an all-clear and we will reconvene with everyone that was involved and put some type of Spring Regatta for 2020,” she said.

Petz said she hopes the substitute event would somehow soften the blow of the postponement.

“It is very hard to figure things out at the moment. It’s a scary situation. Everything was ready. It would be starting in two weeks. We had people who had already been arriving. We had great bands coming; we were doing a cultural day, working with the Department of Culture,” she explained.

Petz said 91 boats had already been registered and the numbers would have been at least 100 this year.

“People were so very excited, and the response from participants and the sponsors had been really overwhelming and supportive. They are very sorry for us who have worked so hard.”
Add Comment