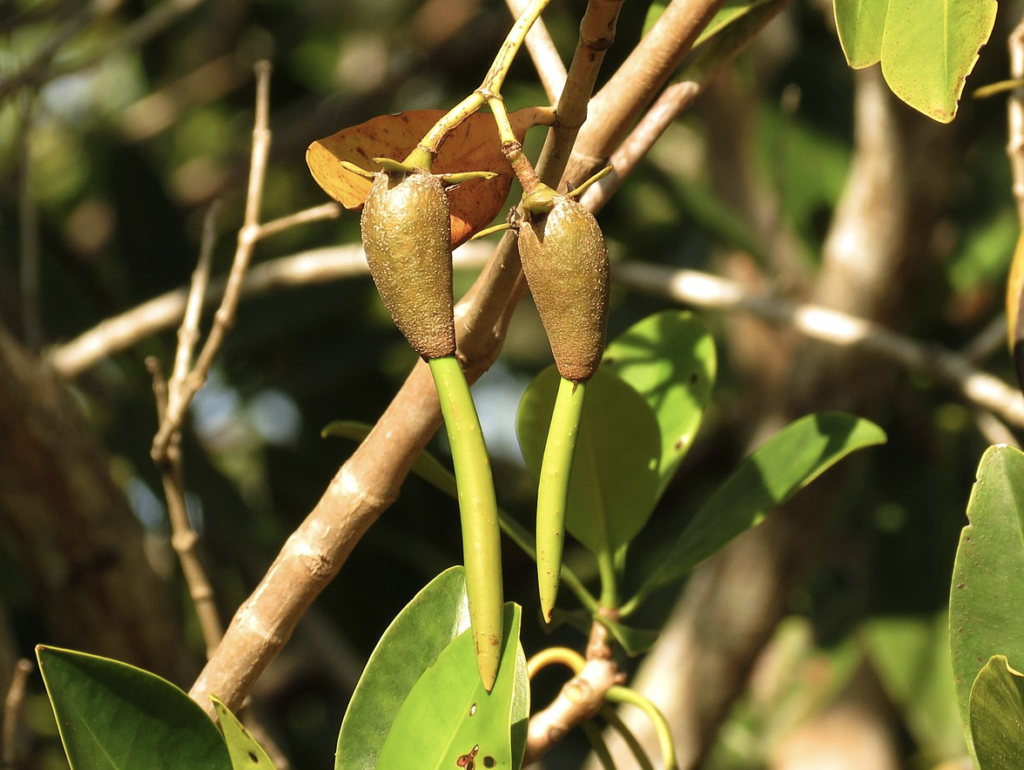 The Virgin Islands will be joining various organisations from across the Caribbean to share scientific best practices and techniques for mangrove restoration in a virtual Regional Mangrove Symposium.

The symposium started yesterday and will go on until March 3. It is expected to promote and accelerate the uptake, resourcing and implementation of mangrove restoration and build new partnerships among national, regional and global players.

The symposium is just one of the many moves the territory is making as the government tries to ramp up climate change initiatives to protect and preserve the Virgin Islands.

Minister of Natural Resources Vincent Wheatley said he is looking forward to the ideas that will be shared and the potential partnerships that will be made tol ultimately benefit everyone involved going forward.

“The territory’s mangroves are vital in the face of global climate change. They are our first line of defence in the form of prevention of coastal erosion, protection from wave energy and storm surges, carbon storage, water filtration, and key nursery habitat for many local and commercial fisheries,” Wheatley said.

He added that after hurricanes Irma and Maria in 2017, the territory suffered substantial damage — estimated at £3.1 million — to a large portion of its key coastal ecosystems like coral reefs, mangroves, beaches, seagrass beds and other environmental infrastructure assets.

“The Ministry of Natural Resources and its partners have been working since then to sustainably manage and restore those key ecosystems by natural means as much as possible. This symposium is needed so that we can continue our work using the best methods available to us going forward,” Wheatley added.

Meanwhile, Marine Biologist Mervin Hastings commented on the importance of the mangrove symposium as it relates to capacity building in the territory.

“The BVI is one of the leading countries as it relates to mangrove nursing and replanting. It is my hope that our methods can be used or emulated across the region to help other countries and small island developing states to assist them in any areas that they may be having issues in relation to mangroves,” Hastings said.

Representatives from the Virgin Islands are expected to share and highlight mangrove restoration initiatives in the territory post hurricanes Irma and Maria. Since the hurricanes which saw the destruction of more than 90 percent of the territory’s mangroves, three nurseries have been established, including the H Lavity Stoutt Community College nursery on Tortola, the Jost Van Dyke Preservation Society Nursery and the National Parks Trust Nursery on Anegada. To date, these nurseries have planted more than 2,100 mangroves and there are close to 6,000 plants in propagation.

Under the Post-Disaster Restoration of Mangroves (PROM) project, a territory-wide assessment of mangroves was conducted in 2020 using the International Union for Conservation of Nature (IUCN) Red List of Ecosystems protocol.

The assessment has categorized the mangrove ecosystems of the Virgin Islands as Endangered and projects a total loss of 64-81% by 2040 if current trends continue.

The Caribbean Regional Mangrove Symposium is being held by the International Union for Conservation of Nature (IUCN).

The event is supported by The Darwin Initiative.