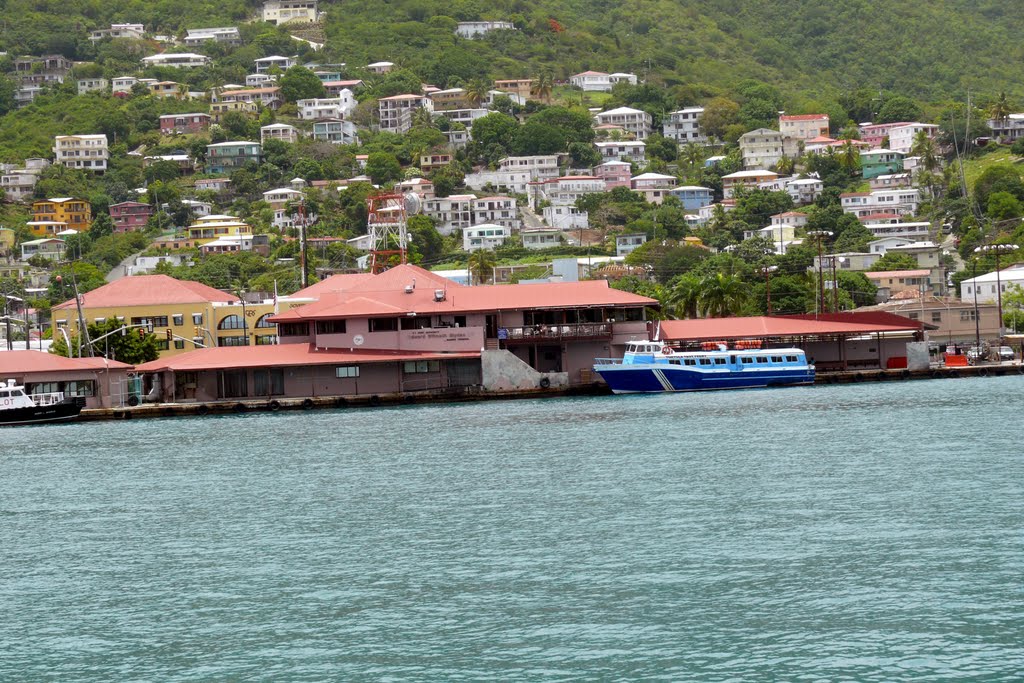 With the BVI’s Road Town-based seaport now reopened to international traffic, the government has announced plans to set up a passenger support station at port facilities in the neighbouring US Virgin Islands.

Premier Andrew Fahie made that announcement while giving an update on the seaport’s operations since the April 15 reopening.

He said: “A help desk … in the ferry terminal area of Charlotte Amalie is being worked on and will be brought to fruition to assist our travellers to the BVI with a seamless experience.”

He said the Port Authority has also implemented a sophisticated monitoring system that helps to “ensure the continued safety of the residents of the British Virgin Islands while maintaining optimal traveller experience”.

Close to 300 arrivals since reopening

And while describing the April 15 reopening of the seaport as a resounding success, Premier Andrew said more than 279 persons have entered through the port so far.

Premier Fahie said the “numbers are growing” every day and account for both residents and visitors.

“Like everything new, there were and still are teething pains but they continue to be worked out and daily experiences at the Road Town jetty are improving,” Fahie stated.