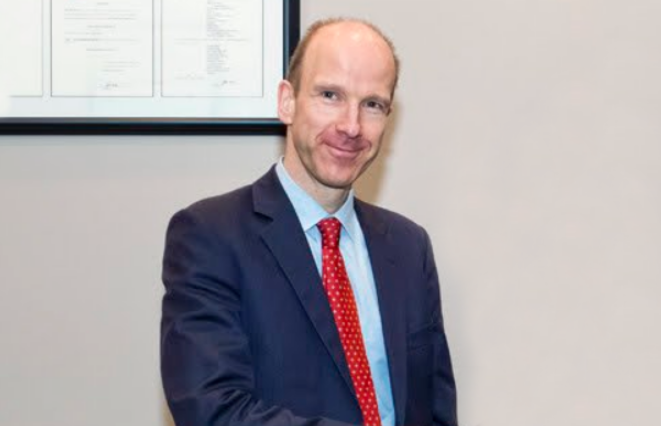 Director of the British Overseas Territories (OT’s) Ben Merrick said ties between the British Virgin Islands and the United Kingdom have weakened since the Andrew Fahie-led administration took office in February. This was expressed via a public letter addressed to Premier Fahie on September 2.

The director said: “It is disappointing that engagement from BVI reduced dramatically after your election six months ago, including the cancellation of your visit to London in May, which would have included meetings with Her Majesty’s Treasury ministers and Lord [Tariq] Ahmad to discuss this very issue (UK loan guarantee).”

“I had wanted my Head of Economics to discuss this with your Financial Secretary during our visit to BVI in June but this offer was regrettably not taken up. However, I am pleased to hear that this is now being prioritised by your government,” Merrick added.

Merrick also said the present government is not being entirely truthful with the public on certain matters.

The director said he was pleased government had public consultations on the UK government’s loan guarantee offer but said he was “surprised” at some of the comments Premier Fahie made at those meetings.

“I am concerned that your statement regarding the specific detail of the UK government’s offer runs the risk of being interpreted as misleading. I know that these points have previously been clarified to you and your officials, and hope that the Governor’s statement and the letter from the Economic Secretary to the Treasury on August 21, 2019, have assisted,” Merrick said.

One such ‘misleading’ statement Merrick pointed out was that the UK is demanding BVI ‘hand over almost full control of the management of the territory’s finances to the RDA’.

“The British Virgin Islands Government is responsible for public finances, upholding the principles of sound public financial management. It is BVI’s RDA, implementing BVI’s Recovery to Development Plan. The British Virgin Islands Government sets the priorities. This model is internationally recognised as the most efficient way to implement recovery at pace and is replicated in other Caribbean countries facing similar recovery challenges,” he said while responding to the Premier’s comment.

Merrick also reiterated Governor Augustus Jaspert’s recent statements that there has been no change to the conditions surrounding the UK government’s offer of a loan guarantee to support the recovery and development of the territory.

“As you highlight, it is the choice of the British Virgin Islands Government as to whether or not to use the loan guarantee to access funding to rebuild,” the UK director said while highlighted that it has been nearly two years since the loan guarantee offer was placed on the table.

He also confirmed that any new borrowing by the BVI could cause the government to breach the territory’s borrowing ratios outlined in the BVI/UK Protocols for Effective Financial Management agreement. However, Merrick again confirmed that the UK government will consider any proposals to help the BVI return to compliance. This, he said, includes allowing the BVI a transitionary period to return to compliance.

“Any transition period can of course only be finalised when you express how long for, and what amount of borrowing the government wish to take up,” Merrick noted.

The BVI has up to the end of September to decide whether they will accept or reject the loan guarantee offer.

Premier Fahie has since said the BVI will have a referendum on whether to accept the loan guarantee if his upcoming visit to the UK is fruitless.