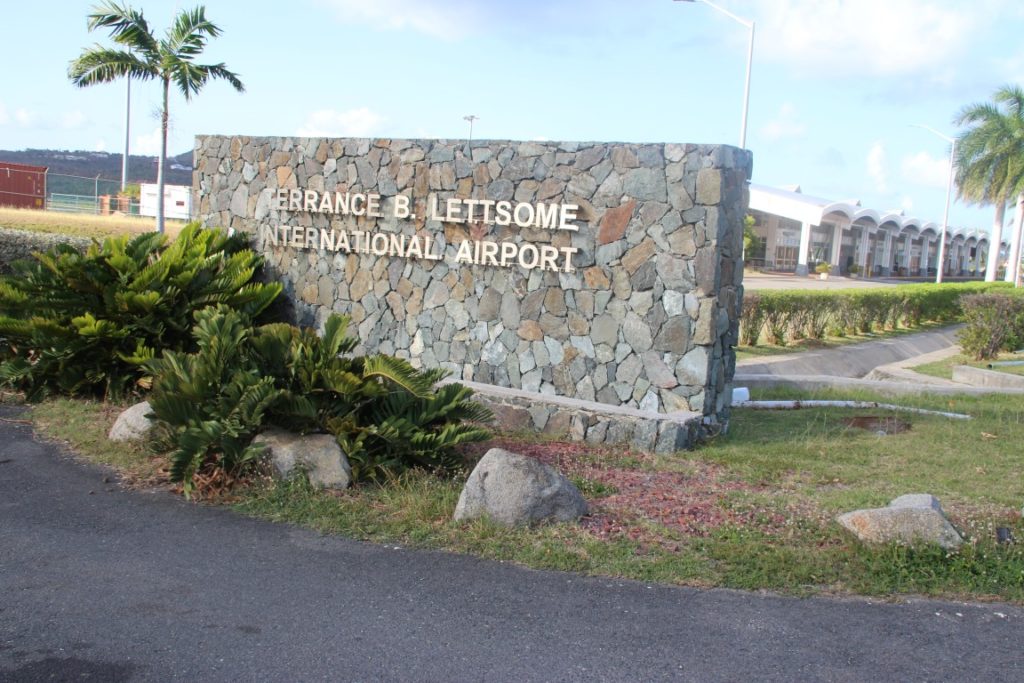 BVIAA racks up $2M debt in less than 5 months

Opposition Leader Marlon Penn recently expressed surprise when it was revealed that the BVI Airports Authority (BVIAA) racked up more than $2 million in debt in a little more than four months this year.

During the most recent sitting of the House of Assembly (HOA), Penn asked Premier Andrew Fahie the extent of the BVIAA’s indebtedness to vendors, contractors and individuals. Penn was then told the debt was $2,155,984.38 from January 1 to May 10, 2021.

Comparatively, the BVIAA’s debt for each of the last two years fell below $2 million for the entire calendar year.

Penn questioned the Premier about the apparent variance in the figures and asked whether the BVIAA was having challenges paying its bills for 2021.

“If it owes two million dollars in five months, it says to me that no bills were being paid,” the Opposition Leader said.

The Premier replied that no institution in the world was without challenges with finances at this time.

“There are explanations for these [figures],” the Premier stated, “But those are totally different questions that would need to make sure that we come back with the answer totally.”

“But I prefer to have it directly vetted by the accounting staff at the airport and double-checked by the Ministry of Finance before I reveal what the answer is because I do have knowledge of what the answer is,” Fahie told the HOA.

Offering a further caveat, Premier Fahie said this year’s airline traffic was particularly unusual; slowing down and coming to a complete halt at one stage before resuming at a slower than usual pace – all because of the global pandemic.

He insisted this be kept in mind when considering any figures related to the BVIAA’s indebtedness.

Premier Fahie also informed the House that with no revenue coming into the port, the entity would have continued to be in a deficit.

“The BVI Airports Authority is faced with the challenges of maintaining a suitable revenue stream [needed] to keep them afloat,” the Premier said.