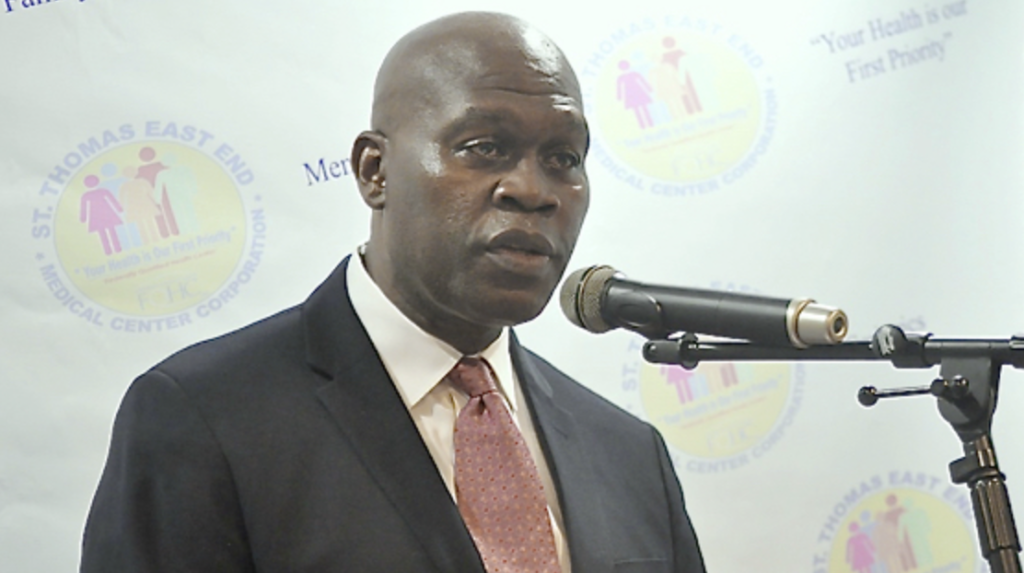 Director of the BVI Health Services Authority (BVIHSA), Moleto Smith said contrary to reports, the emergency room at the Dr D Orlando Smith Hospital has full nursing coverage and is completely safe to visit in the event of an emergency.

Yesterday, BVI News reported that a senior worker from the hospital claimed the management was lying to the public about a silent protest in which more than 20 nurses have not turned up to work since Friday.

‘Serious nursing shortage around the world’

Smith, while Speaking on ZBVI Radio, said the information he has received is that there is full coverage of nurses on all the shifts over the last few days.

“As you know, there is and has been a serious nursing shortage around the world and those issues are not alien to the BVIHSA or to the Virgin Islands itself. We understand that there are concerns around the area dealing with burnout, etcetera, and our executive team have been meeting with the leaders of the respective areas to address them and they will in turn advise the board of their report and the board will take appropriate answers to address these concerns. So, the public can be assured that our emergency room and other areas have not been impacted by lack of coverage,” the Director stated.

He acknowledged there are concerns from staff regarding the nature of healthcare in the territory and Smith said once the board receive the report from its investigating team, it will take them into consideration and do its part in addressing the issues.

The emergency room is safe

Smith mentioned he is not one to keep up with blogs and social media posts regarding what the public perceives as an issue at the BVIHSA, but he noted it is unfair to say the emergency room is unsafe for the public.

“These are things we will continue to address and deal with but to say that there is a risk in our emergency room and that the person should feel unsafe going to the hospital during an emergency is not something I can support. That is not consistent with the report I have gotten,” Smith added.

The Board Director also claimed he did not receive a letter from nurses from the emergency room outlining a list of grievances they had with operation at the hospital.

The BVIHSA has not received any letters

BVI News obtained a copy of the letter reportedly written to senior management at the BVIHSA dated February 6, 2022. The letter was addressed to the Director Smith; the Director of Nurses, Pearla Sylvester-Thomas; the Acting Chief Executive Officer (CEO) Angelina John; and the Acting Human Resource Manager Ishma Edwards.

“I and the board have not received any letter directed to the board. I know that our executive team has been in various meetings with members of the authority — nurses. Some of their concerns, whatever they may be, they will be brought to the board, and they will be considered. But to say that I have received a letter or that the board has received one is not accurate,” Smith said.

He said there are upcoming meetings to address certain concerns that have been raised by nurses and those will be pursued in the coming days. Asked if he is aware of a meeting nurses reportedly had with the Premier and the Health Minister this month, Smith mentioned there have been meetings with various groups, but he was not privy to those meetings. He further said he will be briefed in the coming days.

“We are meeting with certain concerned staffs as well as other affected folks in the coming days, based on what comes of that meeting, the board will look at whatever corrective action at the board level will need to be done,” Smith added.