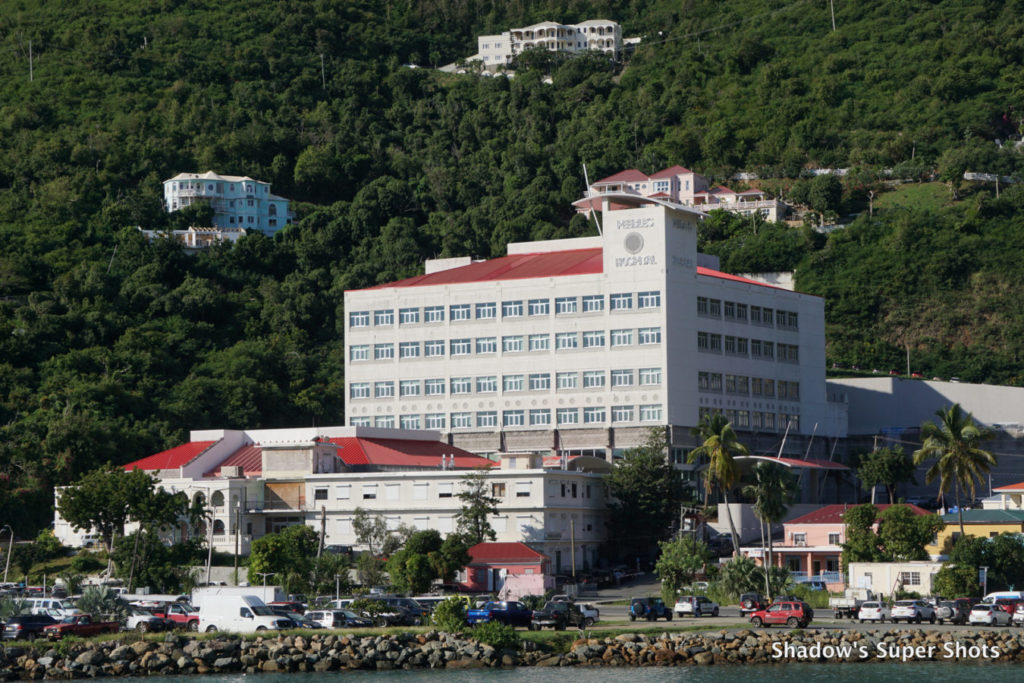 Minister for Health Carvin Malone has announced plans to upgrade the BVI Health Services Authority’s laboratory infrastructure to meet the demands of the COVID-19 pandemic.

As part of the upgrades, new equipment will be procured “to effectively deliver clinical and public health functions as well as meet physical and equipment accreditation requirements”, Malone said.

The Health Minister’s remarks were made during a public statement on Friday, August 14.

“Additional works will provide the appropriate infrastructure and equipment to serve as an effective out-patient clinic in the ‘new regular’ and to convert the facility to a stand-alone isolation unit for COVID-19 and other infectious diseases that would otherwise surpass the capacity of the existing hospital,” he stated.

In the meantime, Malone said the deadline for contractors to bid on the lab expansion project has been extended.

Bids were issued for the project on July 17 with a submission deadline of August 14.

“However, the submission deadline was extended to August 24 to allow for additional contractors to respond given the initially low number of responses,” Malone said.

Contracts will be awarded by the second week of September, he further stated.

“Construction on the ground floor is progressing through a joint venture between Quality Construction and KM Construction. A timeline of three months is projected, and works are on schedule with no delays expected,” he stated.

The Health Minister, however, made it clear that while the investments being made are vital components of the government’s strategy, “the most crucial element is the behaviours and practices that each of us engages in to keep ourselves and others safe.”